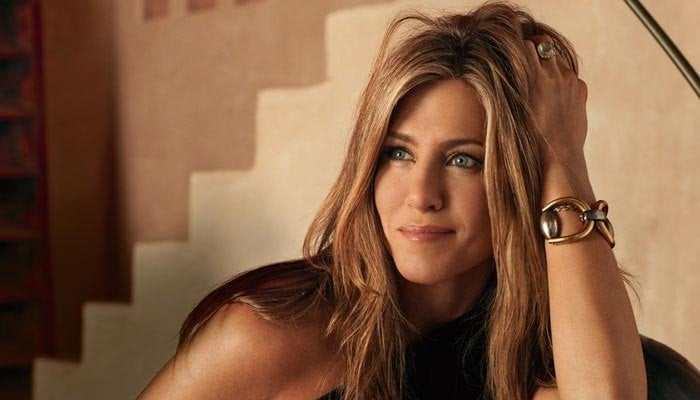 Jennifer Aniston shared a cute video of her dogs

Jennifer Aniston has posted a video of her dogs on her Instagram Reels, and it’s too adorable to handle.

The Friends alum, often shares cute moments of her pooches has now once again treated her fans with an adorable video of herself getting in a workout session at her home while being interrupted by two of her dogs — Lord Chesterfield and Clyde.

The 52-year-old Morning Show star started her 11-second Instagram Reel by trying to do twisting crunches while her furry friends can’t seem to get enough of her-got under her legs while playing tug of war with a stuffed animal.

The video ended with Jennifer giving up and mockingly collapsed on the loving dog as she lays down her weight.

Aniston is one of Hollywood’s most high profile dog lovers and she also has a white pit bull named Sophie in addition to Lord Chesterfield and Clyde.

She previously had two other dogs — Dolly, a white German Shepherd, and Norman, a Welsh corgi — who sadly died in 2019 and 2011, respectively.