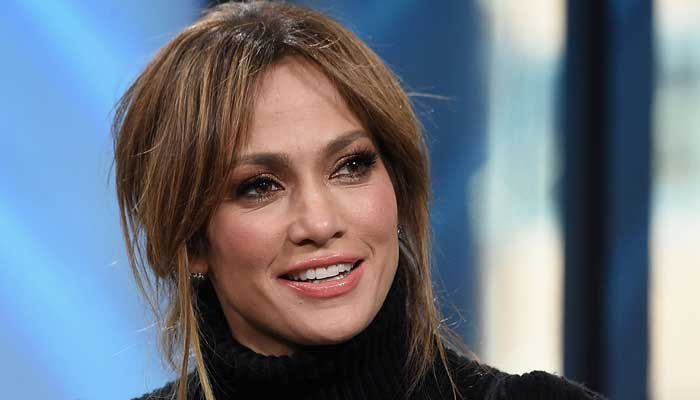 Jennifer Lopez, an American singer has opened up about her family dynamics and her bond with her mother, Guadalupe Rodrguez, with Rolling Stone.

The I’m Real singer recently graced the cover of the magazine’s latest issue, in which she acknowledged her mother for raising her to be a strong woman and prepared her for challenging situations in the entertainment world.

“But I’m also able to survive the things I’ve survived in this business because my mom was tough. I don’t think she could realize what she was preparing me for, but she did,” the star, 52, told the outlet.

Despite her success, Lopez admitted that growing up in a small Bronx family with little prior understanding of the industry has left her feeling like an “underdog” at times.

“I always feel like I was scrapping from the bottom. Always. I always felt like I wasn’t the one that was supposed to be in the room,” the Jenny from the Block singer said.

She went on to say, “You know what I mean? All of that stuff. Not being born into a family with money. Not knowing anybody in the business. I just went out there and said, ‘F— it. I’m going to just try. I’m going to try to get in here”.

She further elaborated that there is still a disconnect between where she is and where she wants to be.

“It’s just 20, 25 years of people going, ‘Well, she’s not that great. She’s pretty and she makes cute music, but it’s not really this and that.’ You know, I think I’ve done some nice work over the years, some really nice work,” she said. “But there is a club that I just wasn’t a part of. And I always acted like, ‘Yeah, I’m good. I’m fine. I’m OK.'”