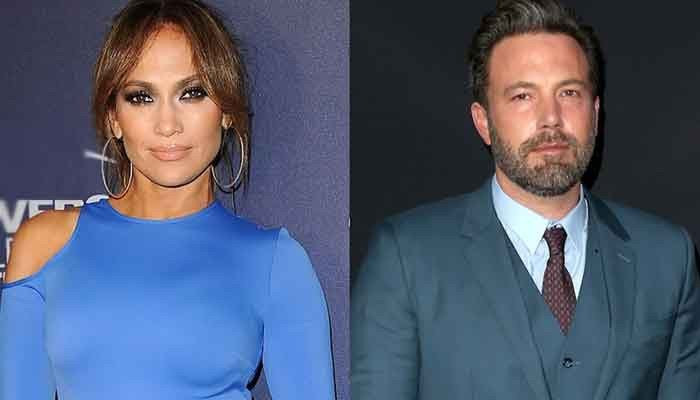 American singer Jennifer Lopez has spoken out about her rekindled relationship with Ben Affleck and the harsh criticism she received when she was dating him for the first time (from 2002 to early 2004).

The I’m Real singer has recently appeared on the cover of the new issue of the magazine, Rolling Stone in which she spoke about several things including her bond with Ben and the media’s role in destroying their previous relationship.

“It was brutal. It’s one of those things that you bury very deeply so you can move on and get about your business.” “It’s funny because Ben and I were together, and we were so in love,” she added as per ET Canada.

She went on to say, “It was one of the happiest times of my life. But also, there was this other thing happening where we were being criticized, and it really destroyed our relationship from the inside out.”

However, Lopez doesn’t think they’ll split up again and a public breakup won’t happen this time as she further said,

“I don’t think we would have got back together if we thought that was where it was headed. We feel like what we found again is so much more important, and how we protect that and how we live our lives — what to share, what not to share — is the balance that we have now, the benefit of experience and the wisdom that we gained over the years.”

For unversed, In July, they made their relationship Instagram official by posting a kissing selfie on J Lo’s 52nd birthday.