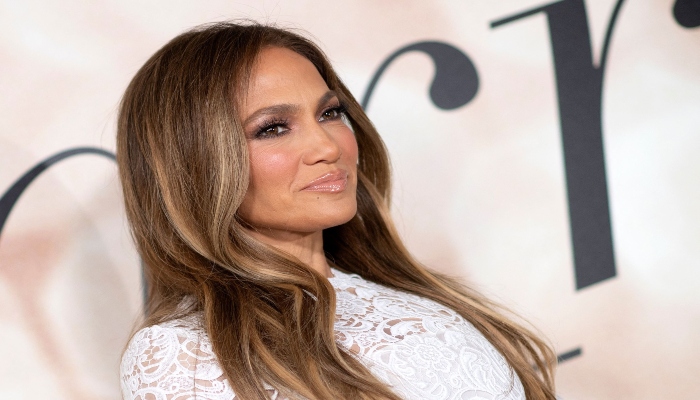 Backed by Jennifer Lopez, the limited series ‘Cinderella’ will be based on Rodgers & Hammersteins’ work

Superstar Jennifer Lopez is gearing up to produce a limited series based on Rodgers & Hammerstein’s iconic Cinderella.

The Hustlers star’s Nuyorican Productions will be teaming up with Skydance and Concord Originals to produce the upcoming series.

According to Deadline, the upcoming venture – which will be written by The Baby-Sitters Club fame Rachel Shukert – is the first project under the previously announced deal between the companies to develop a slate of original projects based on Concord’s vast catalog of musicals.

The original Rodgers & Hammerstein’s Cinderella – starring Julie Andrews in the lead role – premiered in 1957. It garnered a massive viewership of over 100 million viewers and became the most viewed title in history at the time.

Meanwhile, J. Lo is also gearing up for the release of her documentary titled Halftime, which is scheduled to release on June 14, 2022, on Netflix.