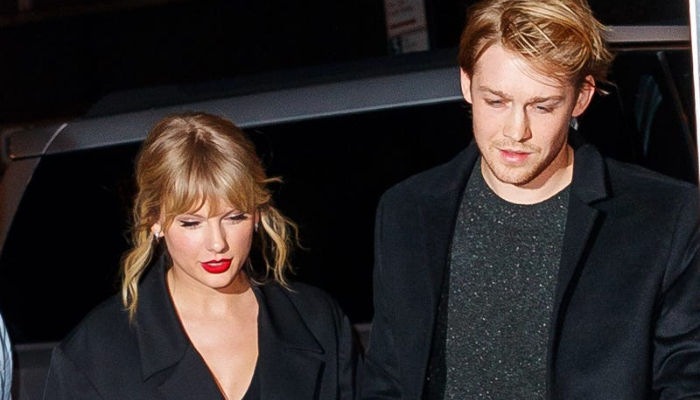 Talking about his upcoming Hulu series Conversations with Friends in which his character is in an open relationship, the British actor was asked to comment on polyamorous relationships, reported E! News.

To this, Alwyn replied, “I think people can do what they want and makes them happy. I’m obviously happy in a monogamous relationship,” referring to his and Swift’s almost five-year-long relationship.

He then went on to talk about the show, saying, “But I think one of the interesting things about Sally Rooney’s writings and what she explores is happiness, love, desire, and intimacy outside of those constructs that we create for ourselves, whether that’s friendships or families or relationships.”

He had also commented on Swift writing songs about him, saying that “it’s flattering.”