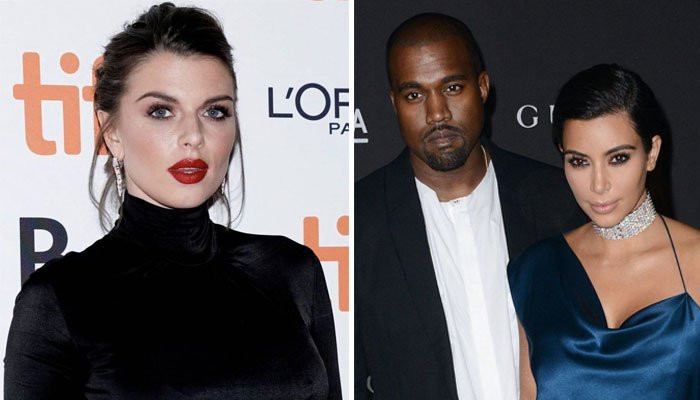 Julia Fox, who is ‘secure’ in her relationship with Kanye West, recently responded to reports of people comparing her to West’s estranged wife Kim Kardashian.

Appearing on the Call Her Daddy podcast on Tuesday, January 8, Fox referred to the comparisons with Kardashian as ‘unfortunate’ and said that she only shares similarities with the Keeping Up with The Kardashians star in the fashion department.

“We’ve worn some of the similar looks, which I knew at the time of wearing them, I knew that Kim had worn it previously. But I thought it was cool that she had worn it,” said Fox.

She went on to add, “It is unfortunate because women are always being pitted against each other and obviously there’s 10 years of history that they have prior and I don’t want to ever like step out of line and speak on something that I have no place speaking on.”

In the same conversation, Fox also confirmed that West and her refer to each other as ‘boyfriend’ and ‘girlfriend’ while an insider has claimed that the two have an ‘open relationship’.

West and Fox were first linked together after being spotted together in Miami on New Year’s Eve.