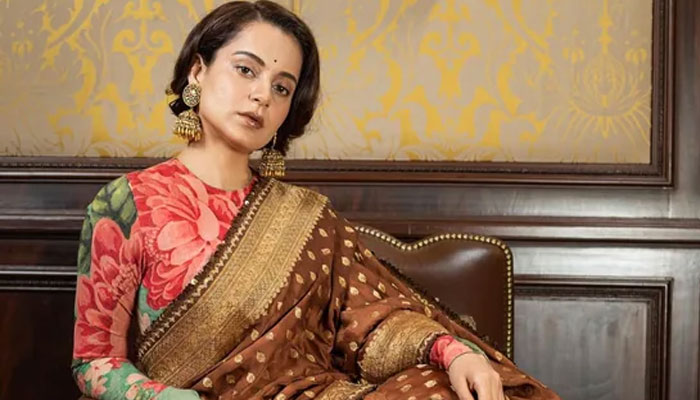 Kangana Ranaut recently admitted that she was warned about casting Nawazuddin Siddiqui, 47, alongside Avneet Kaur, 20, in her debut production Tiku Weds Sheru over their huge age difference.

Opening up on the same at a recent event, the Queen actor expressed that she overlooked 27-year age gap between the stars as the pair seemed her well-suited for the storyline.

“Everyone warned me against casting them together but whatever the age gap is, it suits my story,” quoted Hindustan Times.

Referring to her super-hit film Tanu Weds Manu, Ranaut said that she hopes that the age difference between Kaur and Siddiqui will ensure the chemistry.

“So it was my belief that Avneet is the right person for this film,” she said.

“Her pairing with Nawaz sir will be a big hit, this is my feeling. But let’s see, the rest is in your hands,” added the Thalaivi actor.

The upcoming movie is slated to hit theatres before releasing on OTT platform, Amazon Prime Video.