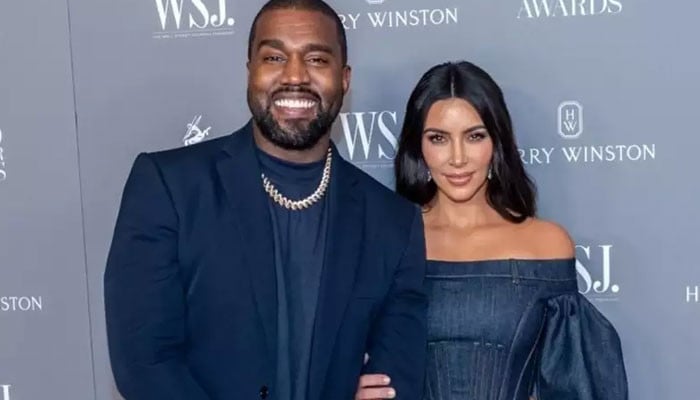 Kanye West is posing hurdles in Kim Kardashian’s way before she can finally be a single woman again.

“Kim is still trying to get the “married” status dissolved to “single” before they finalize the divorce, but Ye has yet to sign,” says the report.

It adds: “Moving this divorce along isn’t something he’s acting quickly on, despite Kim’s efforts.”

As per papers filed and approved in December, LA court has declared Kim a single woman, reports TMZ.

It is added that Kim also wishes for her maiden name back but fans speculate how will it financially impact her billion-dollar company, KKW Beauty, in which the ‘W’ stands for ‘West.’