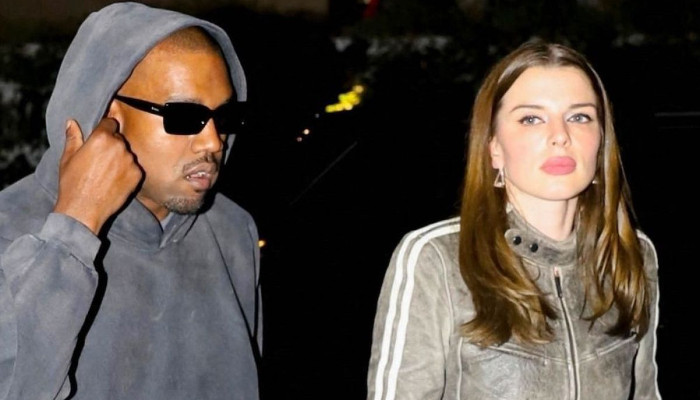 Julia Fox in a recent interview revealed that her romance with Kanye West is very much serious and that they refer to each other as ‘boyfriend and girlfriend’.

Talking to Alex Cooperon the Call Her Daddy podcast on Tuesday, January 8, Fox addressed the speculation around her whirlwind romance with West and his ongoing drama with Kardashian.

“I’m sure there’s still some residual feelings, and that’s normal, it’s human. I also know that he’s with me now. And that’s all that matters,” she said.

Fox also claimed that while West and her haven’t had a formal romantic discussion about it, they do refer to each other as ‘boyfriend’ and ‘girlfriend’.

The Uncut Gems actress went on to describe her relationship with West as ‘organic and natural’, saying, “Time will tell, you’ll just see. Obviously, it looks a certain way, but people don’t know the conversations happening behind the scenes, and you know, I’ve been around.”

The comments come after an insider claimed to Page Six that the couple are in an ‘open relationship’ and will date other people.

Adding to the statement, another source declared that the 44-year-old rapper is too busy to have a serious relationship with anybody.

“Kanye is busy,” said the source. “He has his album. He’s got a million things going on work-wise. He designs, he produces, all of that takes time. And he is dealing with his divorce.”