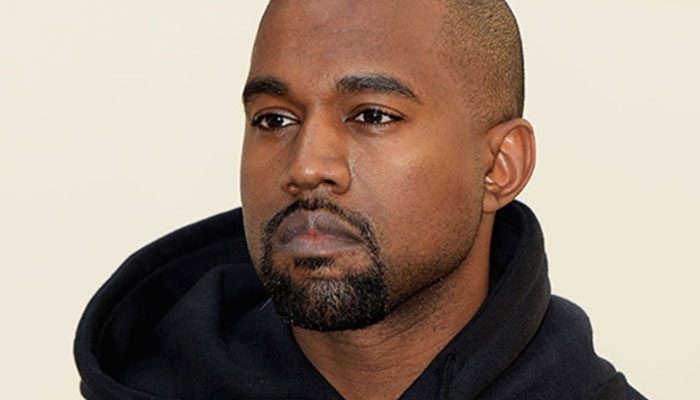 Kanye West reveals he wants America to ‘address the disparity’ that currently exists for African Americans and calls for a radical shift as he proposes the idea of Black Future Month.

The star shared the video in a freestyle rap that he has shared to Instagram and it also includes a bunch of people wearing dark hoodies, in the background.

The rap expressed Kanye’s hopes for the future and made shocking revelations.

One of which illustrates, “America is made to enslave us, what they ever gave us we’d improve.”

He concluded the six-minute video by adding, “If Ye said it, you know that he meant it. There’s no more Black History Month, every February reminding us that we just barely can vote.”

Check it out below: