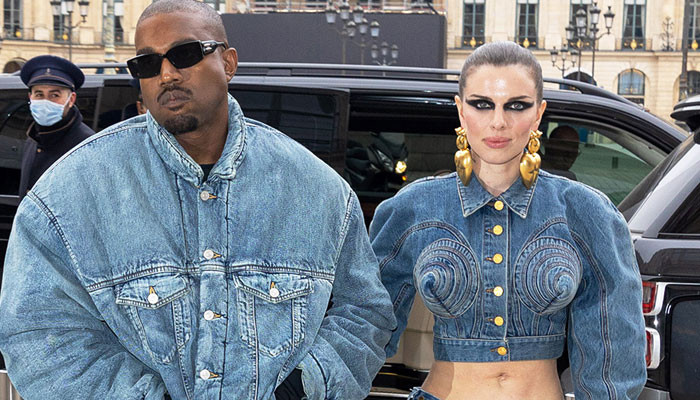 Kanye West and Julia Fox are in an open relationship, reports Page Six.

The couple, who have managed to make headlines for their whirlwind romance for the past five weeks, is in an ‘open relationship.’

The outlet quotes an insider confirming that Ye and Fox are allowed to date other people “because they’re evolved beings.”

Adding to the statement, another source declared that the 44-year-old rapper is too busy to have a serious relationship with anybody.

“Kanye is busy,” says the source. “He has his album. He’s got a million things going on work-wise. He designs, he produces, all of that takes time. And he is dealing with his divorce.”

The news comes after Kanye was spotted with another girl this week, who had a striking resemblance to estranged wife Kim Kardashian.

“Kanye very much likes Julia, but it’s a new situation and they aren’t boyfriend and girlfriend,” says our insider. “They are dating. The relationship doesn’t have a title yet. He only met her five weeks ago.”

The source added of the duo, “Only time will show if this will stick.”