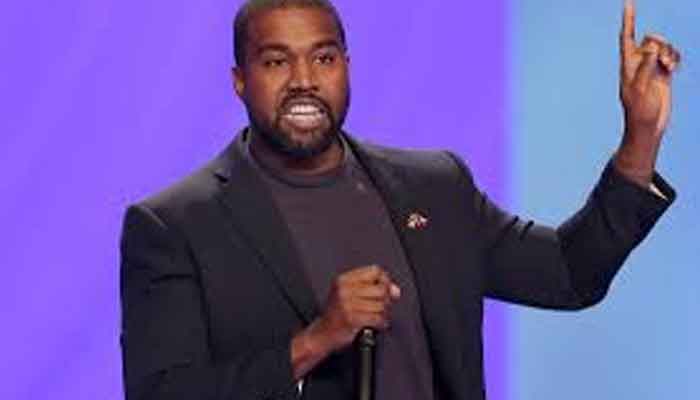 Billie Eilish has angered Kanye West with her apparent dig at  Travis Scott.

The American rapper on Thursday took to Instagram to ask  Eilish to apologize to Travis Scott .

According to Independent, Eilish stopped in the middle of her performance at State Farm Arena in Atlanta last week after she noticed a fan having difficulty breathing.

After the incident, she told the crowd: “I wait for people to be OK until I keep going.”

Some people think Billie Eilish was referring to Travis Scott.

Sharing a news report about Eilish “dissing” Scott, West (who has legally changed his name to Ye) wrote in capital letters on Instagram: “Come on Billie we love you please apologise to Trav and to the families of the people who lost their lives no one intended this to happen Trav didn’t have any idea of what was happening when he was on stage and was very hurt by what happened and yes Trav will be with me at Coachella but now I need Billie to apologise before I perform.”