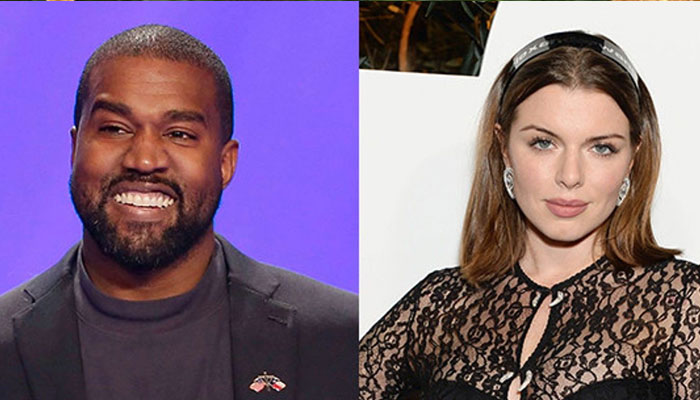 Kanye West and Julia Fox are getting farther from each other

Julia Fox is reportedly growing unsure of her romance with Kanye West.

As per E! a source close to the Uncut Gems actress has revealed that she does not have enough ‘energy’ to ‘fully’ date Kanye West for now.

“Julia is a mom first and her family and work obligations are in New York,” the source added. Fox shares 12-month-old son with her ex- boyfriend.

“Ye did express he wanted her in Los Angles, but she couldn’t take that on,” added the source.

Of the romance, the source notes, “Although they remain close, their relationship has evolved.”

“When she’s not around, he reverts back to his old ways with social media outbursts and public antics,” added another source.

Kanye West earlier turned to his Instagram to plead God to bring his family- Kim Kardashian and four kids- together.