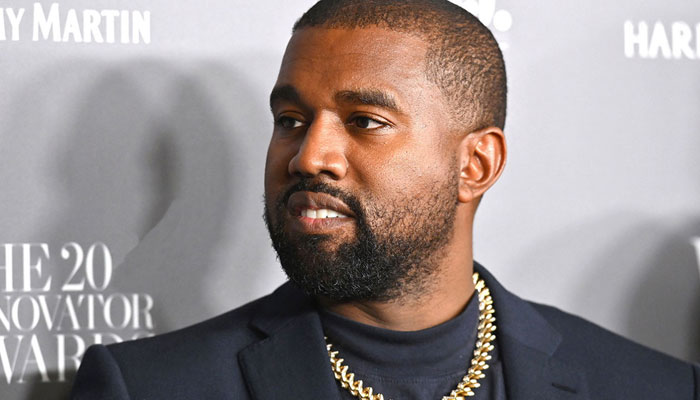 Kanye West calls out netizen for being dismissive and racist

Kanye West is lashing out at a social media user for mocking his mental health shortly after his social media feud with Kim Kardashian.

Commenting on one of Ye’s posts, a keyboard critic talked about the rapper’s medication. Kanye had earlier admitted that he is diagnosed with bipolar disorder.

“Man’s off the meds album gonna go crazy,” wrote the user. In not time, Kanye took a screenshot of the comment, only to share on his Instagram timeline to bash the ‘racist’ hater.

“THE WORLD IS RACIST SEXIST HOMOPHOBIC AND CRAZY PHOBIC AT OUR CORE ITS CHEAP AND DISMISSIVE TO SAY IM OFF MY MEDS ANYTIME I SPEAK UP PHOBIA IN THIS SENSE DOESN’T MEAN BEING AFRAID OF IT MEANS NOT GIVING POWER TO LETS BE MORE CONSCIOUS AND NOT WRITE EACH OTHER OFF SO EASILY,” he wrote.

Another added: “All these labels and phrases are either to silence a person, discredit them, disregard or diminish what they’ve expressed or who they are and or what they’re doing. The beauty is that these types of people, the silencers, the demeaning individuals, the ones who leave comments in attempt to attack have no life, lack self belief and are possibly struggling with something in their own lives and so they attempt to remedy that by trying to make others feel bad and it never works. Ignore them. Because they’ll never have enough reach to really reach you. Never punch back at weak jabs.”

“They’ll understand in time Ye GOD’s GOT THIS..” commented a third one.