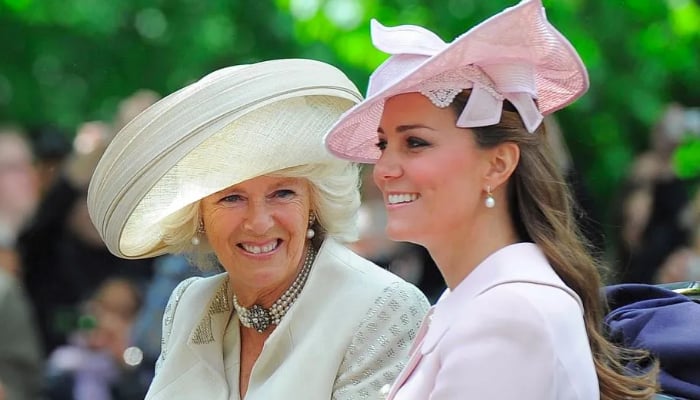 The future Queen consorts, Camilla and Kate Middleton, are said to share a ‘warm relationship’

Camilla, Duchess of Cornwall, and Kate Middleton, Duchess of Cambridge, are said to share a ‘warm relationship’, a royal commentator has claimed according to Express UK.

The two future Queen Consorts took royal internet by storm on Tuesday after it was revealed that Camilla commissioned her daughter-in-law Kate to photograph her for the cover of Country Life magazine for her 75th birthday.

Commenting on Camilla’s sweet gesture towards Kate, Victoria Arbiter said that it showed that the two future Queen’s have a warm relationship with each other.

Arbiter took to Twitter to say: “This is a lovely story and it speaks to the warm relationship that exists between the two future Queen Consorts.”

Her sentiment was echoed by several royal enthusiasts on Twitter, with one tweeting: “So lovely…the photos are beautiful – I’ve never seen Camilla look better. Kate is so talented, but their warm relationship shines through.”

Camilla, 74, was photographed by Kate for her birthday with the cover showing the Duchess of Cornwall smiling at the camera in a blue and white floral dress. Another photo showed her walking through a field of forget-me-nots.