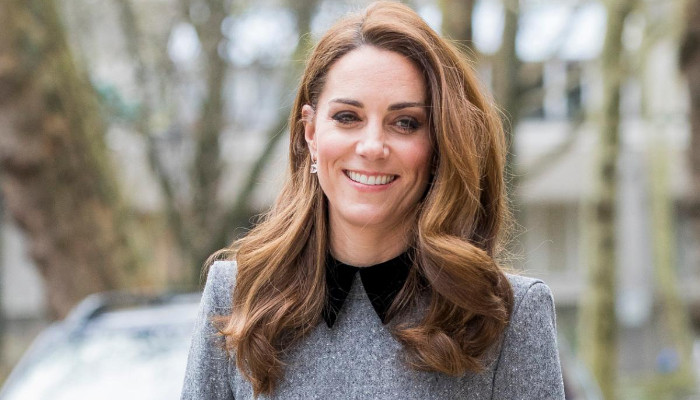 Kate Middleton is making her TV debut with a special episode of BBC’s CBeebies Bedtime Stories as part of which she will be reading out a children’s book.

According to People, the Duchess of Cambridge will be appearing on an episode of the popular British children’s show which features special episodes with different celebrities reading bedtime stories to children.

Several celebs including Ed Sheeran, Ryan Reynolds, and Reese Witherspoon have all been a part of the hit BBC show.

The mother of Prince William’s three kids Prince George, Princess Charlotte, and Prince Louis, Middleton will be reading out The Owl Who Was Afraid of the Dark, a book by Jill Tomlinson.

Talking about Middleton’s involvement with the show, Patricia Hidalgo, Director of BBC Children’s and Education, said, “I couldn’t be prouder to have The Duchess read a CBeebies Bedtime Story as we mark the 20th anniversary of our CBeebies and CBBC channels.”

“It’s such a special and relevant tale and perfectly represents this years’ Children’s Mental Health Week theme. I can’t wait to see her deliver her own take on such a classic story and I’m sure our audience can’t either.”