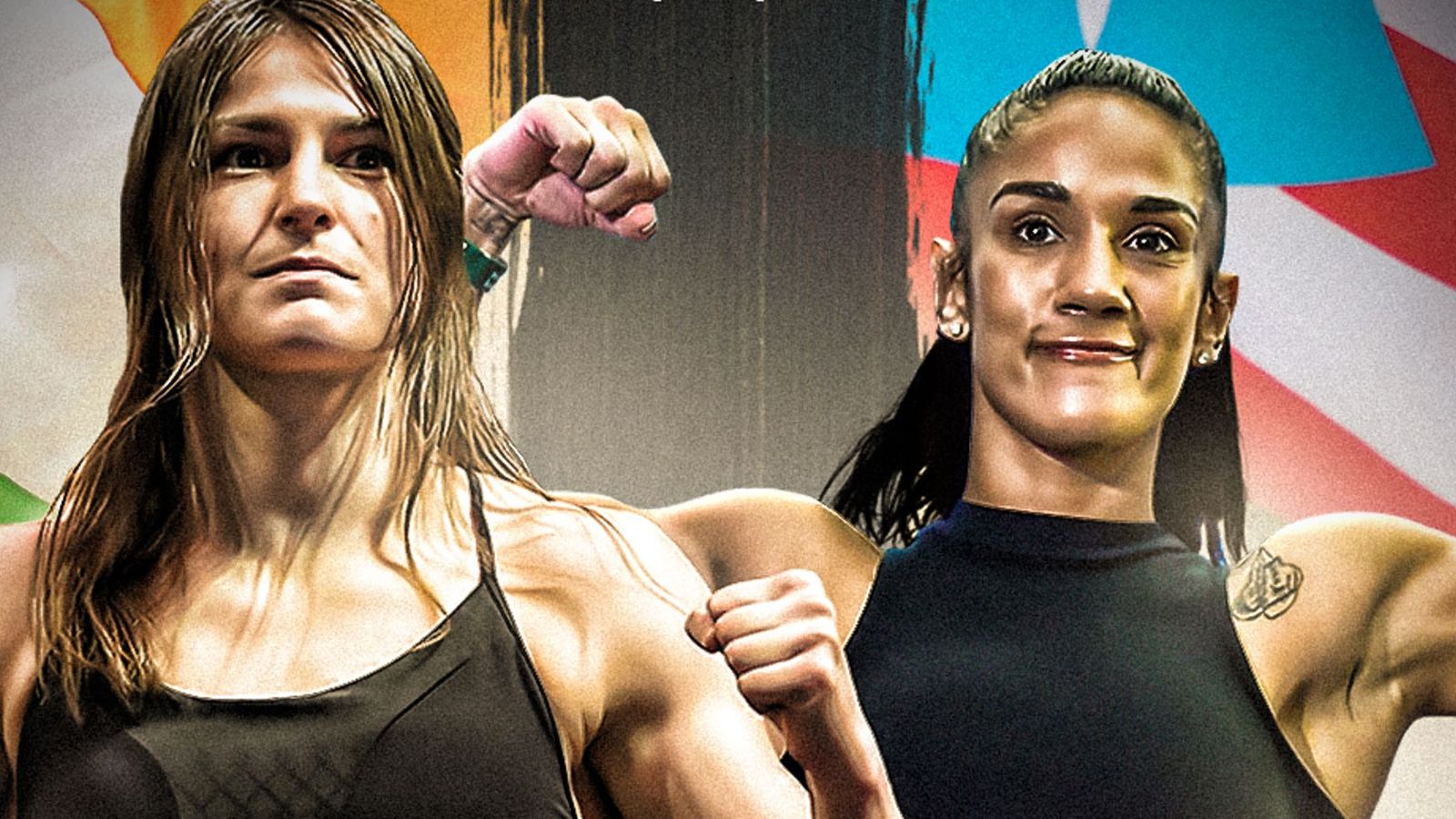 At Madison Square Garden: The biggest fight in women’s boxing history is officially on the schedule.

The bout between undisputed lightweight champion Katie Taylor and seven-division world titlist Amanda Serrano — ESPN’s No. 1 and No. 2 in the pound-for-pound rankings — has been scheduled for April 30 to headline a card in one of the most iconic boxing venues in the world, the main arena of Madison Square Garden. It is the first women’s boxing match in history to headline at MSG.

“I wasn’t sure if it was going to be possible, but for this fight to headline at Madison Square Garden would truly be the pinnacle of the sport,” Taylor told ESPN recently. “So much of boxing’s history is linked to MSG, and I’ve been fortunate enough to fight there already on a couple of occasions.

“It’s such an iconic venue so to be part of the first ever women’s fight to main event there would be truly special.”

This fight has been talked about for years — and booked in the past before falling apart. Now, though, with a major venue, a headline attraction and major paydays for both fighters, it is locked into happening.

“It is the megafight for women’s boxing,” Serrano said after she beat Gutierrez. “You have pound-for-pound top three, however you look at it.”

It’s a long way from when Serrano’s sister, Cindy, lost to Taylor in a unanimous decision in Boston in 2018. The paydays then were much smaller. It is expected to be the biggest payout of Amanda Serrano’s career on the biggest stage as well as the largest payday in women’s boxing history.

“After the Katie Taylor fight, I’ll be able to sit down and say, ‘This is what boxing has done for me,'” Serrano told ESPN. “And be comfortable.”

It’s also a fight between two of the latest pioneers in the sport. Taylor, when she was 15, fought in the first sanctioned women’s boxing match in Ireland. After turning pro in 2016, working with Eddie Hearn’s Matchroom Boxing, Taylor helped push women’s boxing into the mainstream.

Serrano, who for years had been considered one of the best knockout fighters in the sport, received even more attention and notoriety over the past six months among a broader base of fans after she began fighting as the co-main events of Jake Paul’s last two fights.

The fight, which will be put on by Matchroom Boxing and Paul and Nakisa Bidarian’s Most Valuable Promotions, could be a boon for women’s boxing, which has been trying to get more in the conversation of mainstream sports. It’s also being announced almost two years to the day after Paul fought his first pro fight — on the same undercard as Serrano.

“We need to do more big fights like this for women,” Paul told ESPN last month. “What I’m excited about is using my creative ability to tell a story about why people should care about Amanda Serrano, specifically, but also women’s boxing and also this fight against Katie Taylor.