Keanu Reeves almost had a cameo in Bullet Train 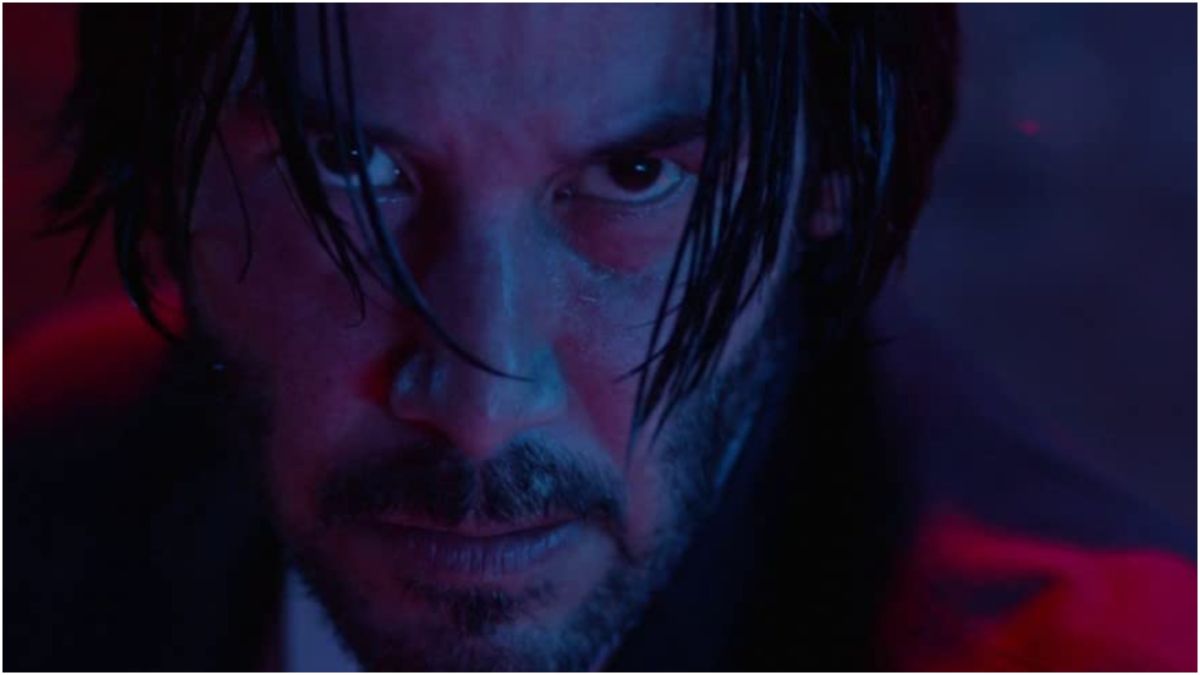 Bullet Train almost featured another major cameo, director David Leitch has revealed. Throughout the movie, Brad Pitt’s assassin Ladybug references his therapist Barry, who has been helping him achieve inner peace. As it turns out, if Barry had been shown on screen, he’d probably have been played by none other than Keanu Reeves.

“There was a moment where we were going to do a scene with Barry,” producer Kelly McCormick revealed at a preview screening of the film (H/T Entertainment Weekly (opens in new tab)). “My dream cast was Keanu,” Leitch added. “Wouldn’t it have been great? Hey, Bullet Train 2!”

Leitch previously worked with Reeves on John Wick, which he co-directed with Chad Stahelski. That wouldn’t have been the only reunion, either: Sandra Bullock is part of Bullet Train’s starry cast, and she starred in Speed opposite Reeves.

Bullet Train also reunited Leitch and Pitt – the director was Pitt’s stunt double on multiple movies, including Fight Club. “He trained me for those fights and in a way he [was] helping me develop the character; now he’s a director with his own voice and own vernacular and I’m serving him, he’s the boss,” Pitt has said of the experience. “So there was a beautiful symmetry for two old friends.”

Bullet Train is in UK cinemas now and hits US theaters this August 5. In the meantime, check out our guide to all of 2022’s upcoming major movie release dates for everything else the year has in store.