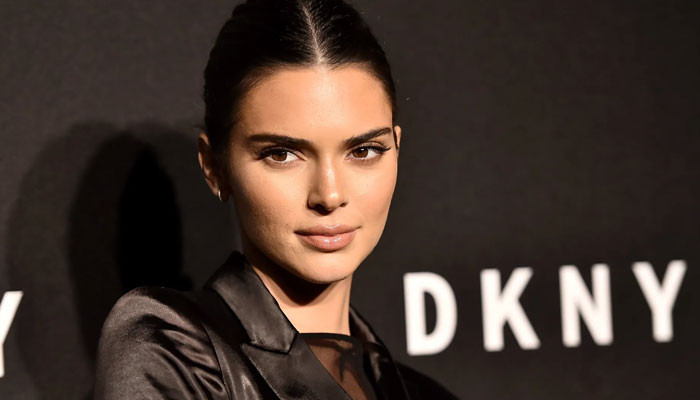 Kendall Jenner is officially on TikTok!

The supermodel debuted on the video-sharing app this Tuesday while she gave fans as she indulged in some self-deprecating humour.

In the first clip that she shared, Kendall is spotted wiping herself out while snowboarding in Colorado.

The 26-year-old added an audio file from Keeping Up With The Kardashians in the background, where she is seen flaunting her athletic skills.

“I’m literally built as an athlete,” she told Kourtney Kardashian on the show. “Every blood test I’ve ever done has said that I am like over the normal limit of athletic-ness.”

The video comes after Kendall made headlines for meeting sister Kim Kardashian’s estranged husband Kanye West at The Nice Guy this week.