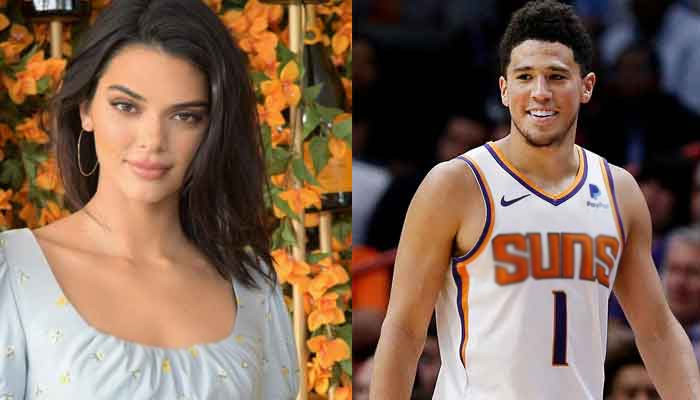 “Our goal is what everybody knows it is,” coach Monty Williams said.

US reality TV star and supermodel Kendall Jenner’s boyfriend Devin Booker and Mikal Bridges combined for 58 points and JaVale McGee provided much needed spark off the bench as the Phoenix Suns won their third-straight game with a 114-109 victory over Philadelphia.

Booker scored a game-high 35 points and Bridges finished with 23 as the NBA-leading Suns improved to 44-10 with 22 victories on the road in front of a crowd of 20,700 at Wells Fargo Center arena.

“Our goal is what everybody knows it is,” coach Monty Williams said. “But our mission is to do stuff like we did tonight along the way.”