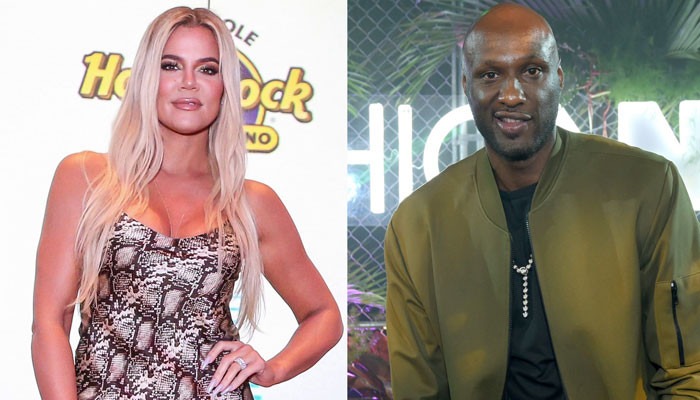 Khloe Kardashian is unfazed about ex-husband Lamar Odom’s public confession of wanting to be in her life again, reports Ok!

The Keeping Up With The Kardashians star  is happy that the former NBA star is  participating in Celebrity Big Brother but is “not worried” about him talking about her on the platform.

“Khloé thinks it’s actually great that Lamar went on because it’s more an opportunity than anything else,” a source insisted to Us Weekly. “It’s income for him and something new and exciting.”

“[It’s] something Khloé would be proud of like, ‘Good for him,'” the insider reportedly speculated.  The insider went on to add that Lama himself has spoken many such things to Khloe in the past.

The statement comes after Lamar admitted of often dreaming about ex-wife Khloe  while sharing hopes that he gets another chance with the relaity TV star.

CBB is a chance for Odom, “to get paid [and] to be back in the spotlight and to grow his fan base,” the source continued.

“She’s heard it all” before from him.