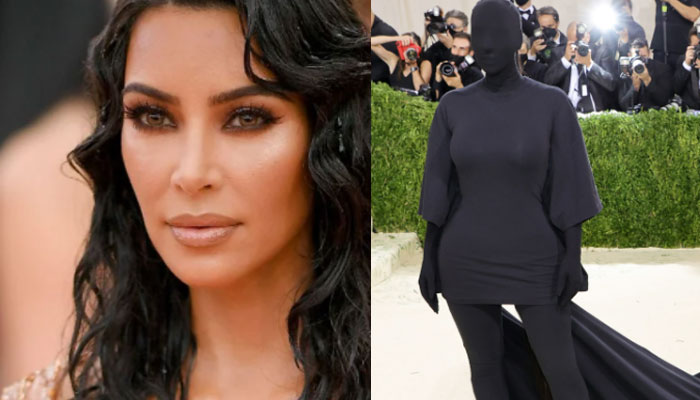 Kim Kardashian is spilling what made her wear the famous 2021 Met Gala outfit.

Speaking to Vogue for their March issue, the mother-of-four revealed how she initially resisted but then agreed to wear her Balenciaga body stocking.

“I fought against it. I was like, I don’t know how I could wear the mask. Why would I want to cover my face?,” Kardashian tells Vogue. “But Demna [Gvasalia, Creative Director at Balenciaga] and the team were like, ‘This is a costume gala. This is not a Vanity Fair party where everyone looks beautiful. There’s a theme and you have to wear the mask. That is the look.’ “

During that time, a source revealed how Kim’s estranged husband Kanye West’s presence was felt during the gala.

“It was Kanye who introduced Kim to Demna and was instrumental in the newly formed relationship between her and Balenciaga,” the source said, adding, “This look on Kim is like a new subculture and fashion statement. No logo, no face, but everyone knows it’s her. Kanye gave her the courage to push creativity and people’s imagination through art. It’s the ultimate confidence.”