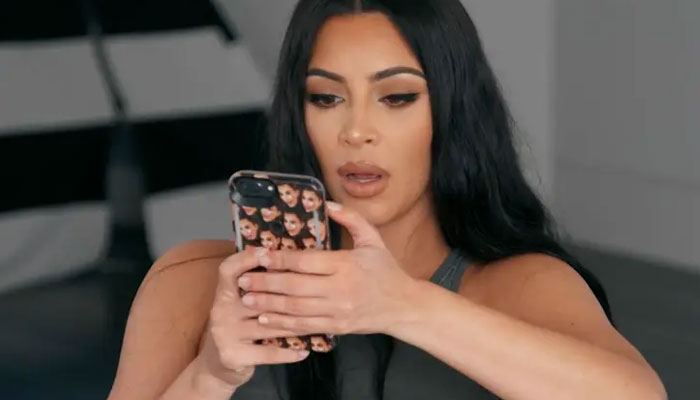 Kim Kardashian left behind her worries in the Caribbean when she dropped her phone amid Pete Davidson romantic getaway.

The 41-year-old  told Vogue that she later had to change her number so that her family and friends would not find it rude that she had not responded to their messages.

“I was in the Bahamas, and the people I was with said, “We’re on f***ing vacation. We haven’t been on vacation in a long time.”

“And then they threw their phones in the ocean. I was like, “What? What? What? Am I allowed to do that?”‘

This explains why Kanye West said Kim was unreachable ahead of daughter Chicago’s birthday party.