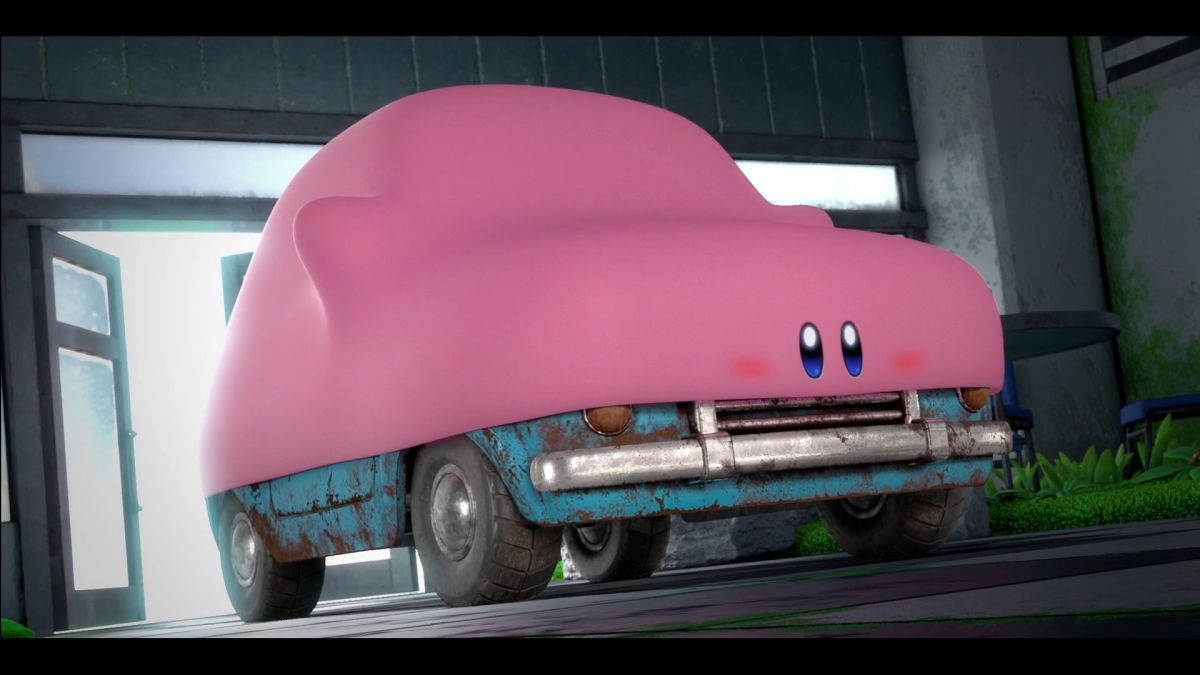 Kirby and the Forgotten Land received a brand new gameplay clip yesterday, and it’s resulted in a surprisingly delightful response from the internet at large.

Chiefly, Kirby’s new gameplay outing in yesterday’s Nintendo Direct starred the pink blob turning into a variety of new items. One of them was a traffic cone, or, if you’re of a certain age, Kirby looked a little more akin to the VLC media player desktop icon than anything else.

Next up, it’s Kirby as a car! The headline-grabbing information from yesterday’s showcase was Kirby sort of inhaling a car (well, more like becoming a car, really), which has resulted in some fantastic reactions, the likes of which you can see just below. Hey, is that the Baba is You art style?

Yes, the Kirby car really can fit anything  you want in it. Here’s a question: how does Kirby actually pilot the car? Does he just will it into driving where he wants? Does he have to hop out every now and then to top it off with gas? Am I reading too deeply into Kirby inhaling a vehicle?

Kirby as a car gives me life. pic.twitter.com/Wk5A7ImQvlFebruary 9, 2022

That’s right: Kirby’s a vending machine now! We’re not really too sure how transforming into a vending machine is going to help Kirby on his new epic quest to restore peace to this Forgotten Land, but we commend him nonetheless for thinking outside of the box.

Well, Kirby’s upcoming outing certainly has generated some lovely responses from the internet (for a change). Kirby and the Forgotten Land launches next month on Nintendo Switch on March 25, 2022, and it’s shaping up to be one brilliantly creative adventure.

Check out our upcoming Switch games guide for a full list of all the new games coming to Nintendo’s console over the next year.