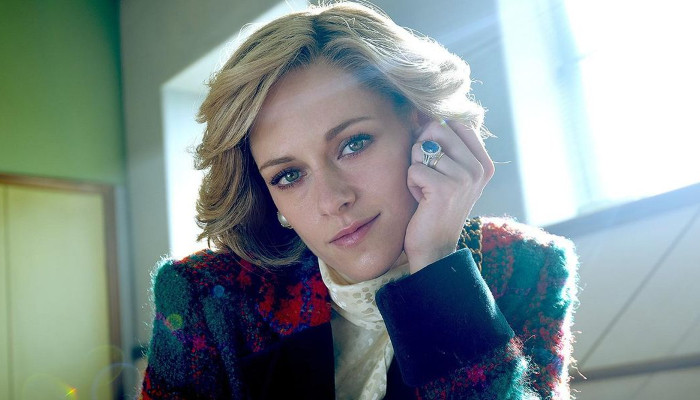 Kristin Stewart became an Oscar-nominated actress on Tuesday after it was announced that she was in the running in the Best Actress category for her portrayal of Princess Diana in Pablo Larraine’s Spencer.

The nomination comes as a surprise after Stewart was snubbed at both the SAG Awards and BAFTAs for her performance, however, has been nominated at both the Golden Globes and Critics Choice Awards.

For her fans, however, the announcement did not come as much of a shock following intense awards season buzz right from when the Pablo Larraine directorial premiered at the Venice Film Festival last year.

Many took to Twitter and Instagram to share their happiness and excitement at Stewart’s nomination with one writing, “I was so excited when I saw this. Good for her. I’m happy she is finally getting recognized for her work.”

Yet another fan wrote, “This isn’t her first Oscar-worthy performance by a long shot.”

Spencer follows Diana in 1991 during the Christmas holiday in Sandringham alongside estranged husband Prince Charles and their kids, during which she realises the extent of her failed marriage.

Nine actors, alongside Stewart, received their first-ever nomination on Tuesday including Jessie Buckley for The Lost Daughter, Ariana DeBose for West Side Story, Aunjanue Ellis for King Richard, Ciarán Hinds for Belfast, Troy Kotsur for CODA, and The Power of the Dog’s Kirsten Dunst, Jesse Plemons and Kodi Smit-McPhee, reported Deadline.