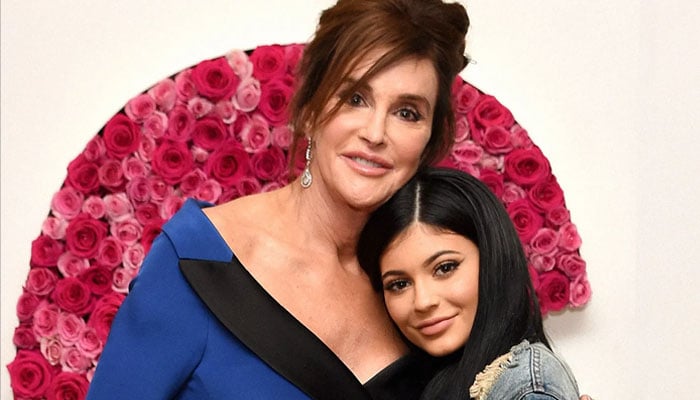 “I have [met him],” she said before adding, “The family is growing! Kylie had her little boy.”

The former athlete later added that he cannot spill more about the new grandson.

Share
Facebook
Twitter
Pinterest
WhatsApp
Previous articleXiaomi is preparing a 4G variant of the Poco M4 Pro, pops up on Geekbench
Next articleLeonardo DiCaprio, Tobey Maquire hit a bar with bunch of girls in California