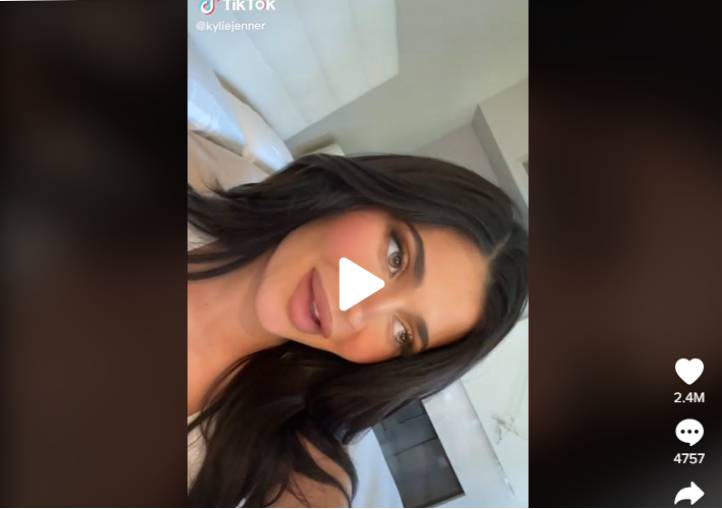 Kylie Jenner has recently given an insight to her fans about her recovery from her postpartum struggles in a new TikTok clip.

Three months after welcoming second child in February with Travis Scott, the reality star on Thursday opened up about her health state using a sound bite from 2017 reality show, Life of Kylie, to  explain how she had been feeling.

“I am getting my personality back though like. I am feeling like myself again. I really was not myself,” she said while mouthing her own voice snippet.

In the caption, Kylie wrote, “When your postpartum hormones start to level out.”

This is not first time, Kylie has been vocal about her postpartum struggles.

Previously, the mogul cosmetics posted a story on Instagram and elaborated on her  coping mechanism.

“It’s not easy, mentally, physically, spiritually, it’s just crazy. I didn’t want to just get back to life without saying that. It hasn’t been easy for me either,” she noted.

She went on to add, “I just keep reminding myself I made a whole human, a beautiful healthy boy. And we, all mothers, have to stop putting pressure on ourselves.”

Meanwhile, last month, she also revealed about her weight loss on social media that she gained during her second pregnancy with the help of treadmill and Pilates.