Kylie Jenner, Travis Scott are not 'officially' living together after welcoming son 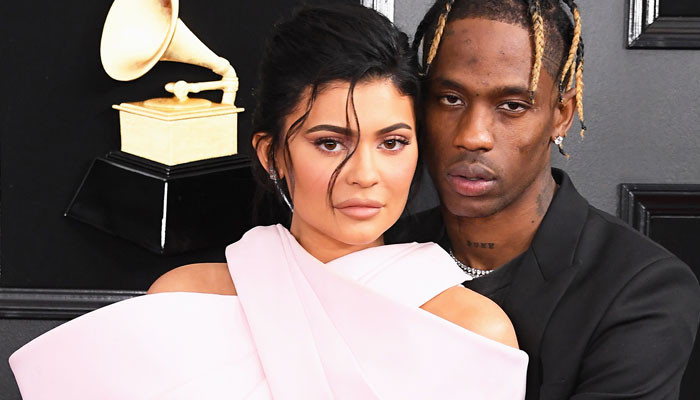 Kylie Jenner and Travis Scott have a few milestones to cross before they go back to living together.

The couple, parents to two children now, are moving forward at their own pace to figure out their living situation after welcoming a baby boy.

“Kylie and Travis are happy together. He is working on new music, but is also around a lot. They still don’t officially live together, but doing what works best for them,” an insider tells PEOPLE.

As for Kylie, the makeup mogul for the time being “has help, but is also very hands-on” as a mom.

The KUWTK star and her rapper boyfriend welcomed their first child, daughter Stormi, four years ago. The insider adds that Kylie’s toddler is “doing well” in her new role as the big sister and “very gentle” with her baby brother.

The insider added, “She is fascinated by her little brother and has been able to hold him.”