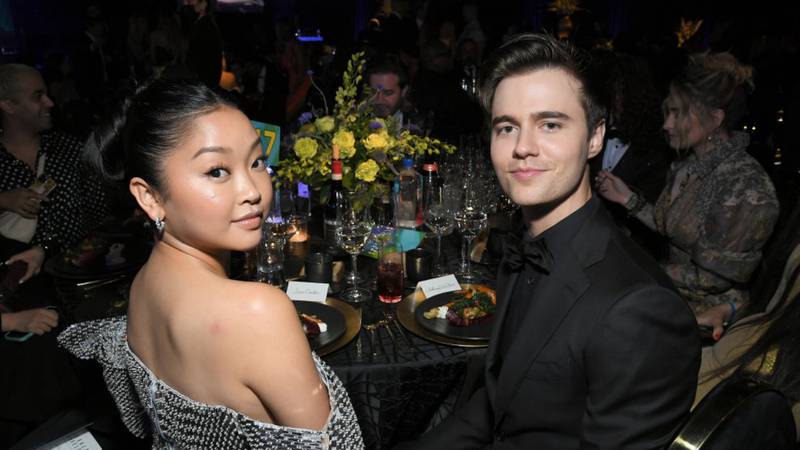 To all the boys she has loved before, Lana Condor has settled on one to marry.

Condor, 24, who stars in the Netflix series “To All the Boys I’ve Loved Before,” revealed that she and longtime boyfriend, musician Anthony De La Torre, are engaged, People reported.

“Saying yes was the easiest decision I’ve ever made,” Condor wrote in an Instagram post on Friday. “I consider myself the absolute luckiest woman alive to live in your sphere.”

In the second slide of her Instagram post, Condor shared a video of the moment she said “yes” to De La Torre’s proposal, People reported.

Condor and De La Torre have been dating since 2015, the magazine reported. They met at an Emmy nominees reception that year.

“That moment when you ask your best friend to be by your side forever… I’ve wanted to do this for six years,” he wrote. “The easiest decision I’ve ever made was to ask this angel to be my wife.”