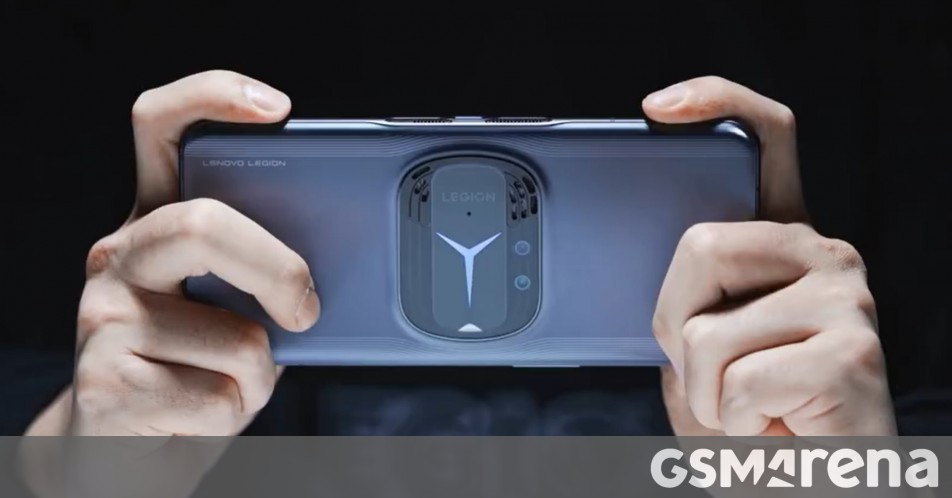 The Legion Y90 is going to be the next gaming smartphone in Lenovo’s portfolio, and is aiming to be the mightiest handset on the market. Multiple reports suggested flagship specs and today the Product Director of Lenovo lifted the curtain a bit with a couple of images.

The executive posted two screenshots, revealing the staggering amount of 640GB storage and 22GB RAM, and also said the phone will have tremendous battery life.

The Lenovo Legion Y90 will be powered by a Snapdragon 8 Gen 1, that is no news. The storage is listed as UFS 3.1 + SSD, meaning it will have 512 GB internal, and the other 128 GB are most likely through a micro SD card, although the Qualcomm chipset supports up to 2TB in theory.

The situation is similar with the RAM – 18GB LPDDR5 is built-in, while the other 4 GB will be part of the new trendy feature that expands the memory for a short period of time, using some of the storage space.

The OLED screen will support 144Hz refresh rate, along with a 720Hz touch sampling rate. The battery capacity is 5,600 mAh and the Y90 will support 68W fast charging. Other highlights include shoulder keys, Dolby Atmos support, and fancy cooling.

Speaking of temperature, the executive claimed that the Legion Y90 lost 22% in stand-by mode in over 8 days. It also managed to stay at 19 degrees Celsius, which isn’t surprising, since the phone is not doing much in the background.

We already know the specs, and we saw its design. We are yet to learn when it will launch, as well as whether it will make it to markets outside China.