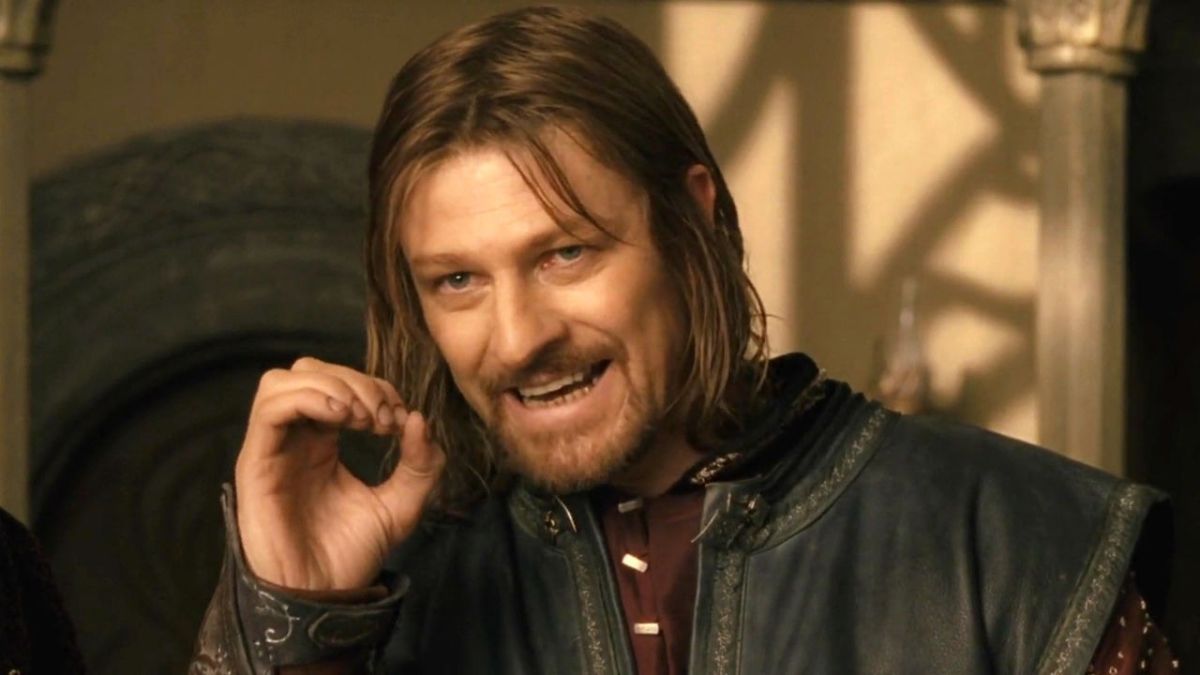 There were whispers going around that the Lord of the Rings TV show, titled The Rings of Power, would include sex scenes after an intimacy coordinator was brought to set in New Zealand. Not only are Tolkien’s works renown for being essentially sexless, but the whole thing stank of Amazon trying to make the “next Game of Thrones in the Second Age,” as Dimitra Fimi, a Tolkien scholar and lecturer at the University of Glasgow, puts it in a new article by Vanity Fair. Luckily, those rumors appear to have been made up by vengeful Sackville Bagginses.

In that same article, showrunner Patrick McKay dismissed the notion that we would be seeing Westerosi levels of violence and sex in Middle Earth.

The goal, he says, was “to make a show for everyone, for kids who are 11, 12, and 13, even though sometimes they might have to pull the blanket up over their eyes if it’s a little too scary. We talked about the tone in Tolkien’s books.

“This is material that is sometimes scary – and sometimes very intense, sometimes quite political, sometimes quite sophisticated – but it’s also heartwarming and life-affirming and optimistic. It’s about friendship and it’s about brotherhood and underdogs overcoming great darkness.”

That will no doubt come as sweet relief to many who complained about the potentially lewd take on the source material.

Thanks to the Vanity Fair piece, there are plenty of new Lord of the Rings TV show images out there, showing characters in full garb, and even Galadriel in armor.