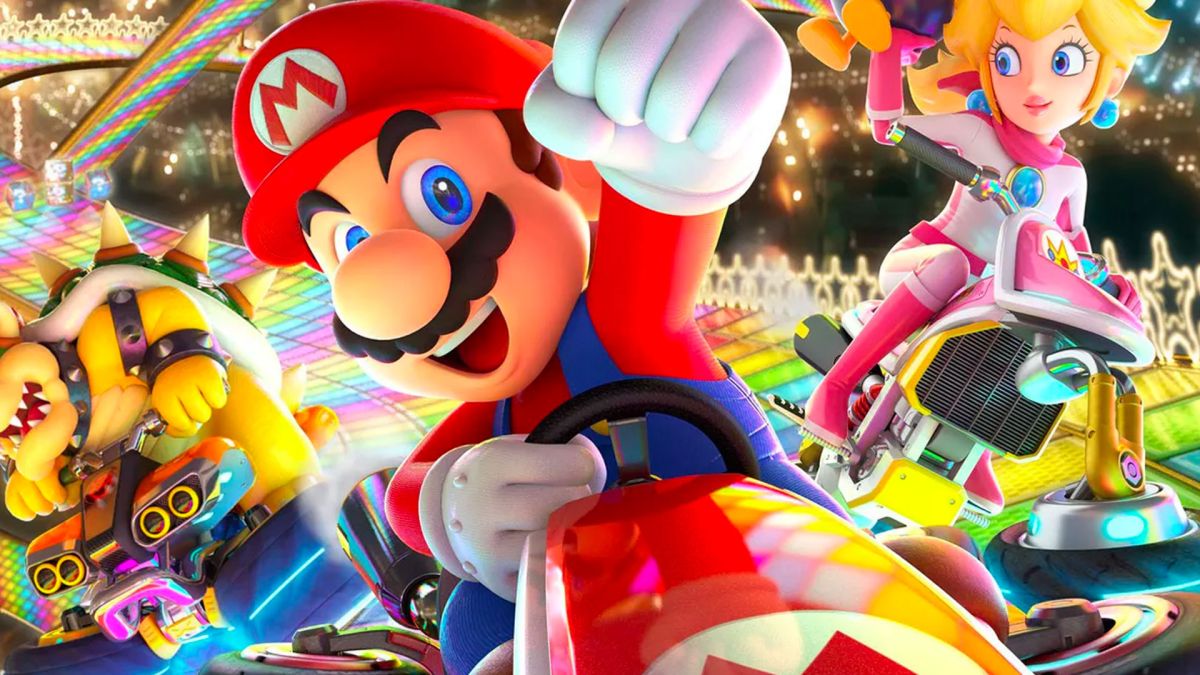 Last night Nintendo announced that 48 new tracks would be coming to Mario Kart 8 Deluxe via the new Booster Course Pass, and reception has been pretty varied.

As part of the Nintendo Direct it was revealed that Mario Kart 8 Deluxe would be doubling its number of tracks. First released for the WiiU in 2014, Nintendo has been extending the life of its native cart racer through online, deluxe editions and DLC packs. Now it is promising 2 more years of additional content adding courses from every previous game in the series.

Despite doubling the size of Mario Kart 8 Deluxe, one common early reaction to the news amounted to ‘where is Mario Kart 9?’ Eight years have passed since the last major Mario Kart release, and recent rumours have suggested that Mario Kart 9 was in “active development”. Then reports came in that new Nintendo characters such as Pikmin and ARMS fighters would be in the new racer, and finally a rumour sprung that Mario Kart 9 would be announced in a surprise February Nintendo Direct.

Alongside the announcement that the new tracks will be drip fed until the end of 2023 it seems there will be no new Mario Kart games for at least two years. But maybe that’s actually a good thing. Those who have invested a lot into Mario Kart 8’s ongoing releases would feel as if they were starting again with a new entry. All the tracks already paid for – and more importantly mastered – would become obsolete as people moved over to the new game. This way it allows fans to keep the investment in the game they love, while also receiving new content.

Other players are also concerned about the look of the new courses. Previously-remastered tracks have put a new spin on courses dating back as far as the SNES, but some fans are concerned that the visuals of the new arrivals don’t hold up to current Deluxe offerings.

Elsewhere, there are concerns about design. Three of the tracks in the first wave are thought to be coming from Mario Kart Tour – some players say they’re worried that the tracks are relatively short and simple to match their mobile platform, and that the Switch versions would need to make significant improvement.

Others, however, only needed to see one thing. Confirmed to be making its return is fan-favourite Mario Kart Wii track Coconut Mall, the presence of which was all it took to bring some fans round to the Booster Pass.

Those excited for the DLC can check out our list of the best Mario Kart tracks.