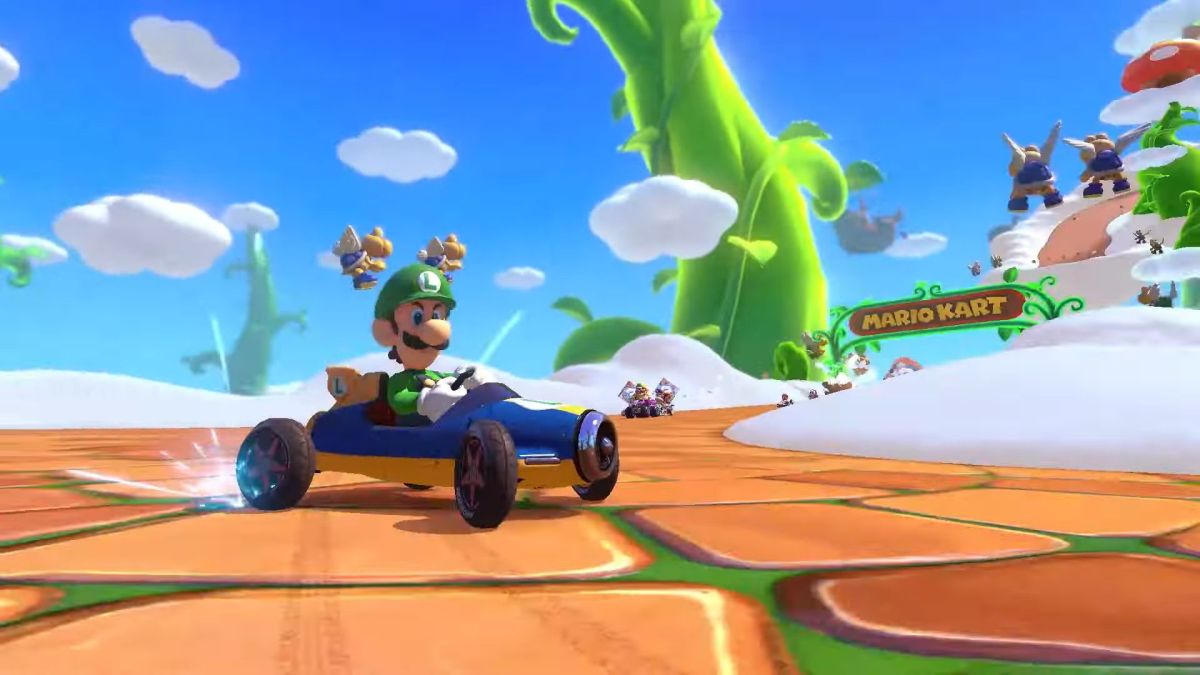 Mario Kart 8 is getting 48 new courses over the next two years, but there’s still no sign of Mario Kart 9.

During this evening’s Nintendo Direct, general manager Shinya Takahashi noted that many fans had been enjoying Mario Kart 8 Deluxe. With that in mind, Nintendo has been working on remastering courses from across the entire series to add them to the existing game.

There’ll be 48 additions made in total, arriving in six batches of eight courses between now and the end of 2023. Drawing on courses from games dating all the way back to the original Mario Kart for the SNES, the first drop is will include Coconut Mall from Mario Kart Wii, Choco Mountain from Mario Kart on the N64, and Tokyo Blur from Mario Kart Tour.

The first races will be available from March 18, with subsequent drops presumably arriving every three to four months after that. This won’t be free DLC, however, as Nintendo has confirmed that it’ll set you back by $24.99, with pre-orders available later today. If you have the Nintendo Switch Online + Expansion Pack membership, however, you’ll be able to access all the races at no extra cost, at least while your subscription is active.

Two more years of support for Mario Kart 8 Deluxe did come as quite the surprise. The original version of the game released all the way back in 2014, with Deluxe following three years later. Almost six years on, rumours of a Mario Kart 9 reveal during today’s Direct had swirled, but it seems that’s not to be the case for a while yet.

Here’s everything announced during the February Nintendo Direct.