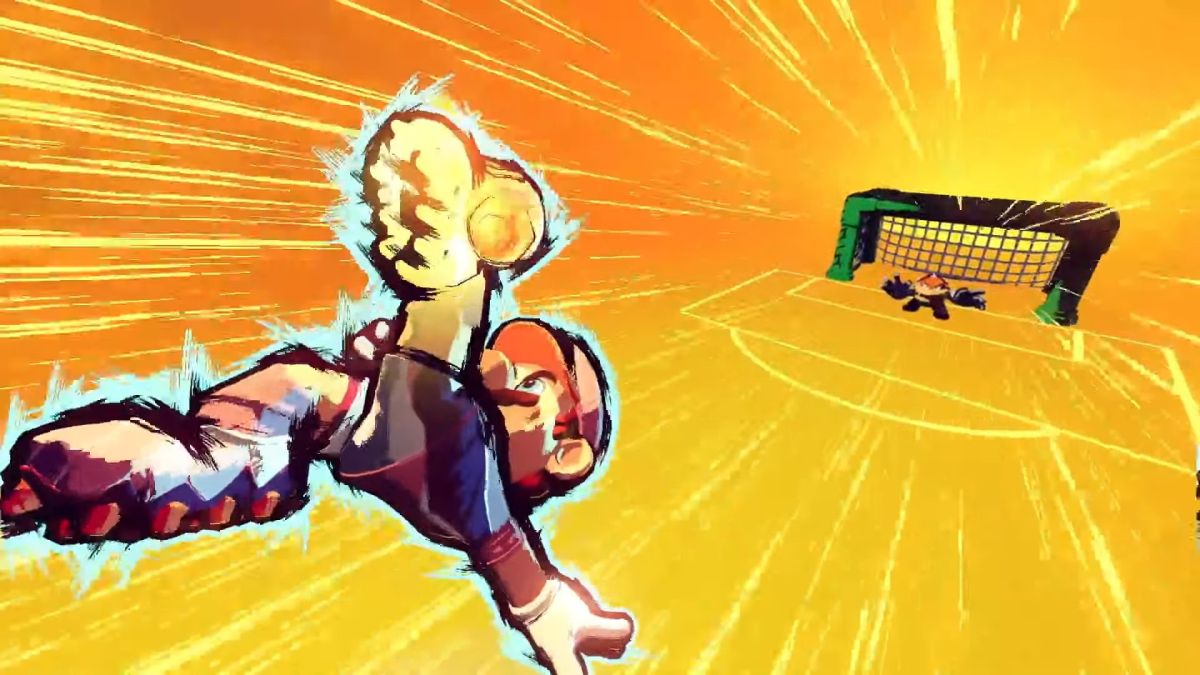 Nintendo unveiled the next game in the Strikers franchise during today’s Nintendo Direct. Mario Strikers: Battle League supports up to eight-player co-op on a single Switch, with four players on each team, and there’s also an online mode built around Clubs. Each Club can hold up to 20 players, and you and your Club members can compete to boost your online ranking.

Mario Strikers: Battle League has already shown off many of the characters and mechanics you’d expect from the series along with some notable twists. Characters have a full suite of equippable gear this time around, with each piece modifying both their appearance as well as stats including strength, speed, shooting and passing accuracy, and technique. Mario and the gang can also grab power orbs mid-match to charge up an exceedingly anime “Hyper Strike” which is worth two points on a goal.

We haven’t seen a new Mario Strikers game since 2007’s Mario Strikers Charged, which was originally released on the Wii and later ported to Wii U in 2016. Mario Strikers: Battle League will be the third game in the short but beloved series, and it seems to be sticking to the tried-and-true formula for the most part. Not that we’re complaining – Strikers is long overdue for some time in the Mario sports spotlight.