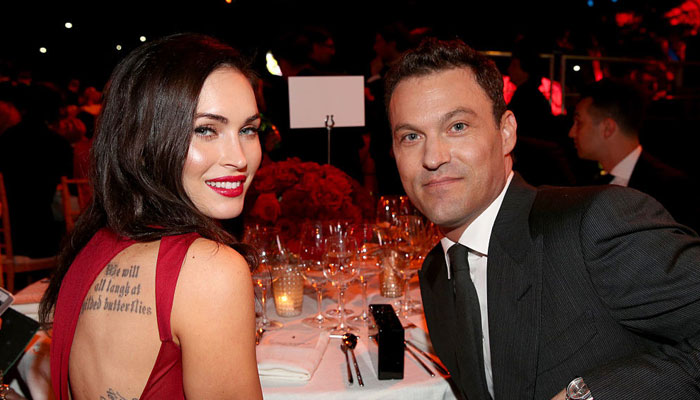 As per TMZ, a judge on Tuesday signed off on the former couple’s divorce papers

Fox and Green filed for divorce settlement in October 2021. The couple also requested joint custody of their children: Noah, 9, Bodhi, 7, and Journey, 5.

TMZ added reported that Fox and Green did not have a prenup, meaning their assets acquired during marriage would be split 50/50.

Meanwhile, Green is expecting his first child with girlfriend Sharna Burgess. Megan on the other hand, announced her engagement with beau Machine Gun Kelly in January 2022.