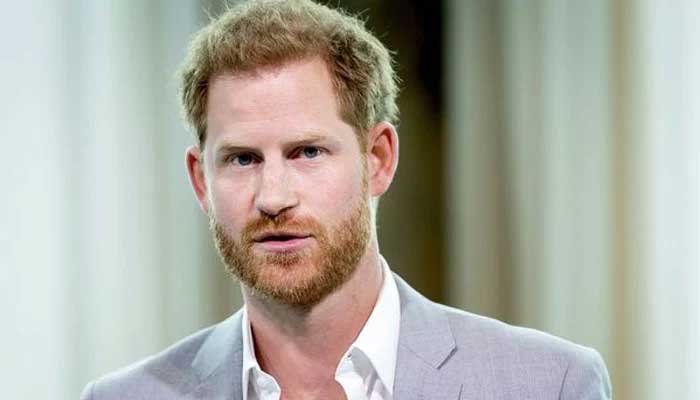 Prince Harry is mulling another solo flight to UK

Prince Harry may take another solo flight to UK to mark the Queen’s Platinum Jubilee celebrations, according to a royal expert.

Prince Harry could visit the the royal family without his wife Meghan Markle and two children, Archie and Lilibet, suggests a royal expert.

The are speculations about the Duke and Duchess of Sussex’s UK visit to mark the Queen’s big event this summer amid the family of four’s security concerns and Harry’s threat to move court against the Home Office who refused him permission to fund his own police protection while in the UK.

Royal commentator Neil Sean, according to Express.co.uk, predicted something different, saying Harry will return “solo”, leaving Meghan and children in the US.

“He knows that too much focus will be put on her and them rather than the person that it should be, which of course should be our glorious majesty the Queen, and in memory of a wonderful man, his Royal Highness the Duke of Edinburgh,” Sean was reported to have said.

Other experts still think that the Duchess is not in rush to visit the UK, while Harry wants his children to take blessings from their elders, particularly from the Queen.

However, Prince Harry does not want to put his family at risk as he believes they are not safe in the UK with out police protection.