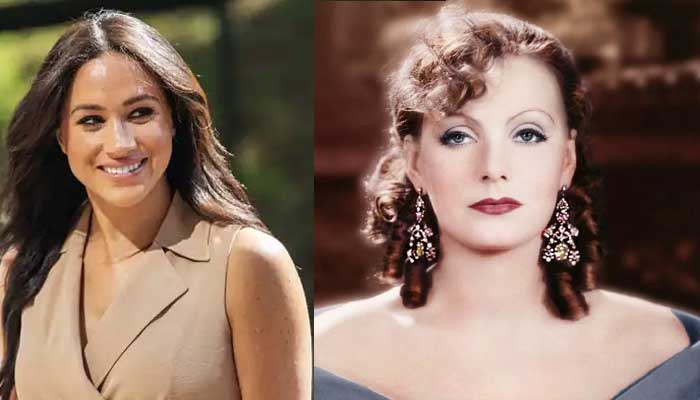 Royal watchers might see even less from Meghan Markle in future

Prince Harry’s wife Meghan Markle has been compared to a late Hollywood star Greta Garbo who made her each outing an “event”, according to a royal expert.

The Duchess of Sussex’s few public appearances are being compared to the actress who ‘retired’ from public view and became an ‘enigma’.

Meghan, whose last high-profile public appearance was in November at The Ellen DeGeneres Show, is said to be following a “plot” in a bid to make the press “so excited” to see her that “they will sell” whatever the former actress is working on.

Royal expert Neil Sean claimed the approach, used back in the day by Greta Garbo, is “actually working” for Meghan.

Ms Garbo was one of the most popular motion-picture stars of the twenties and thirties, “retired” from public life relatively early in her career and so, became an “enigma”, Sean said.

According to the expert, that strategy is being applied to the former Suits star.

“Meghan’s PR team or advisors really believe that every time she goes out, it should become an event,” Sean claimed.

“And the reason behind that, it’s not about vanity as such, it’s about selling because as we’ve just explained every time Meghan does appear, people break down her hair, the makeup that she’s wearing, the clothes, all that sort of stuff,” He added.

Speaking on his YouTube channel, Sean suggested royal watchers might see even less from Meghan Markle in future.