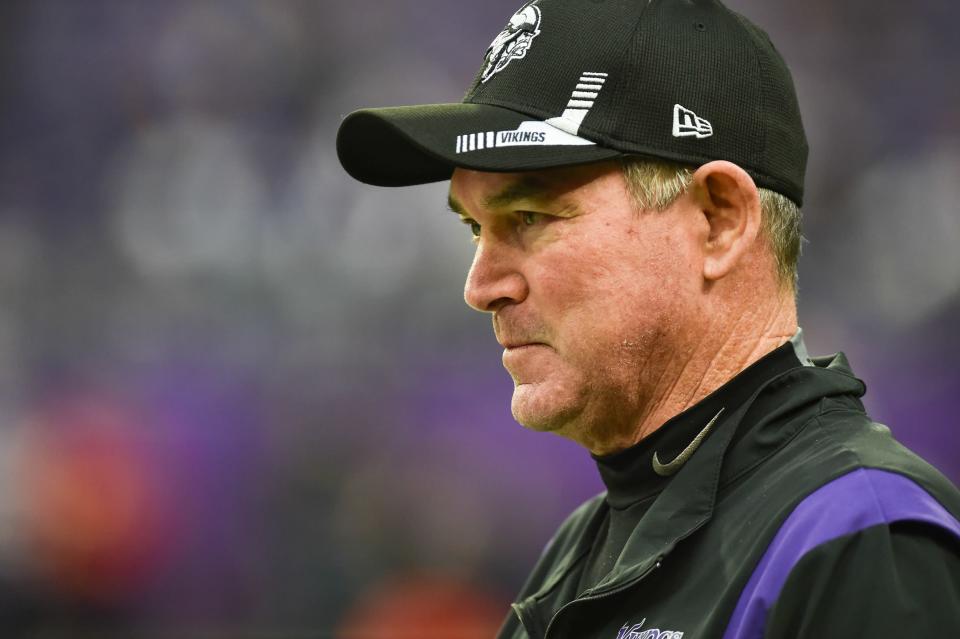 He doubled down on his decision to play the starters when speaking with the media on Friday.

“I get these questions. ‘Are we going to play young guys?’ The preseason games—that’s for those guys to play,” said Zimmer. “This is a regular season game, and we’ll approach it as we would the first game of the year to the last game of the year. We grind the same. We do pretty much everything the same, other than maybe we back down a few reps, but we do that at the end of the year anyway. This isn’t the preseason. So we just go about our business like we always have.”

Most of the questions and criticisms being hurled in Zimmer’s direction stem from the fact that he’s refusing to use the finale to get an extended look at Mond under center.

There’s also the concern for unnecessary injuries in a game that can’t help or hurt the Vikings in any way. They were eliminated from postseason contention in Week 17, when backup quarterback Sean Mannion filled in for Kirk Cousins at Lambeau Field against the Green Bay Packers. As expected, the Vikings got hammered in that game.

So now, even with the season in the dumps, Zimmer is still willing to risk putting key guys like Cousins, Dalvin Cook and Justin Jefferson, among many others, in harm’s way for no real reason.

This might not be the preseason, but it definitely carries the same reward: nothing.