Moon Knight season 2 might have been confirmed by Oscar Isaac 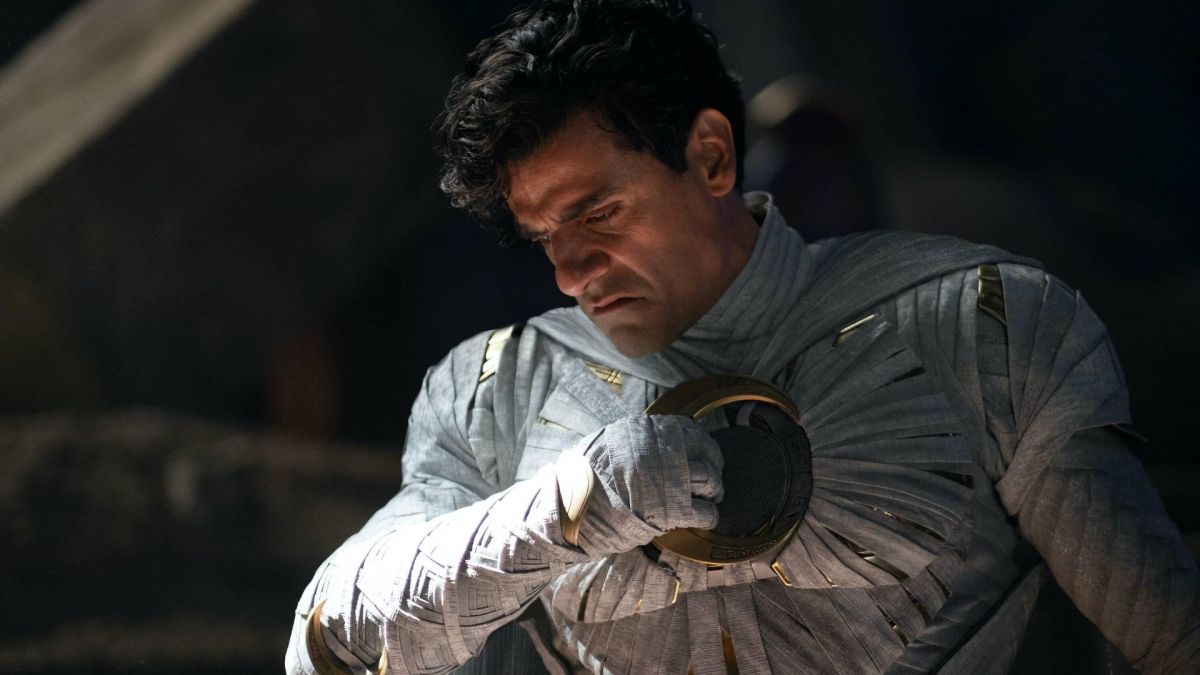 Oscar Isaac and director Mohamed Diab have seemingly confirmed that Moon Knight season 2 is on the way. The show premiered on Disney Plus earlier this year but wrapped its six-episode run with no confirmation of a continuation.

A TikToker known as Haya has posted a video to the app that all but confirms more episodes are coming, though. In the clip, she asks Diab and Isaac whether a second season is happening, and the filmmaker responds by looking confused and asking, “Moon Knight?” before Isaac chimes in, “Why else would we be in Cairo?”

Moon Knight ended on a cliffhanger, with Marc Spector’s third personality, Jake Lockley, unleashed and still working with the Egyptian god Khonshu. May Calamawy’s Layla El-Faouly also got powers of her own, becoming the Scarlet Scarab.

“It’s a crazy world. Even with the successful shows, like WandaVision, they’re not doing season two. She jumped into a film, maybe she’s going to come back or not. I don’t know. That’s exciting,” Diab told our sister publication SFX magazine earlier this year. “I can tell you for a fact, I can see [Moon Knight] in the next 10 years, not just the next film. He’s a very interesting character. He’s probably the most interesting character for any actor to play. Oscar is doing a great job… I think the show’s going to resonate with people, so I see him staying for a long time.”

The next MCU release to arrive is I Am Groot, which will stream on Disney Plus starting this August 10. She-Hulk follows on August 18, while Black Panther: Wakanda Forever hits the big screen this November 11. In the meantime, check out our guide to all the upcoming Marvel movies headed your way to get up to speed on the MCU.