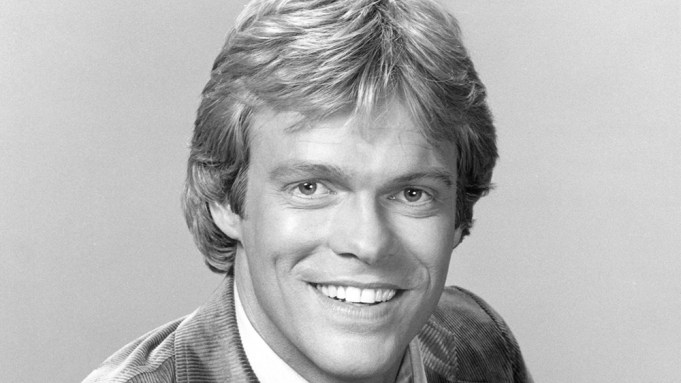 Morgan Stevens, an actor best known for his role as the teacher David Reardon in the television series “Fame” and his recurring role on popular 1990s series “Melrose Place,” died Jan. 26. He was 70.

On Thursday, the Los Angeles County Coroner’s Office confirmed that Stevens died of natural causes due to arteriosclerosis cardiovascular disease.

What was Morgan Stevens’s Net Worth?

Morgan had an estimated net worth of $1 million at the time of his death. This income includes Morgan’s bank balance, assets, income, property, and wealth. He hadn’t published his annual salary. He was able to collect this decent sum of money from her long-term career as an American actor.

Morgan was still single at the time of his death. Similarly, he was not involved in any kind of rumors and controversies. His past relationship was also not found on any sites neither there is information regarding his wife. He was only focusing on his professional career rather than his relationship.

On October 16, 1951, Born Calvin Morgan Stevens in Knoxville, Tenn., his screen credits spanned three decades, with the actor primarily establishing himself in television. His first credited role came in 1979, with a guest appearance on the Bonnie Franklin-starring CBS sitcom “One Day at a Time.”

Stevens joined the ensemble of the syndicated drama “Fame” in the show’s second season and continued with a recurring role in the series across seasons three and four. Based on the 1980 film of the same name, the show featured Stevens in the role of David Reardon, a faculty member of the New York High School for the Performing Arts.

Stevens also had a recurring role across six episodes of the Fox soap opera “Melrose Place” in 1995. The actor portrayed Nick Diamond, an attorney working for the Parezi family. Stevens was also a main cast member on NBC’s ’80s drama “A Year in the Life,” appearing in 22 episodes of the series’ one-season run.

Steven’s final screen credit came in 1999 with a guest appearance on the Chuck Norris Western series “Walker, Texas Ranger.” Other notable credits from across his career include “The Love Boat,” “Bare Essence” and “The Waltons,” along with three subsequent television movies based on the CBS historical drama series.