Motorola teases a new Edge, to be unveiled on February 24 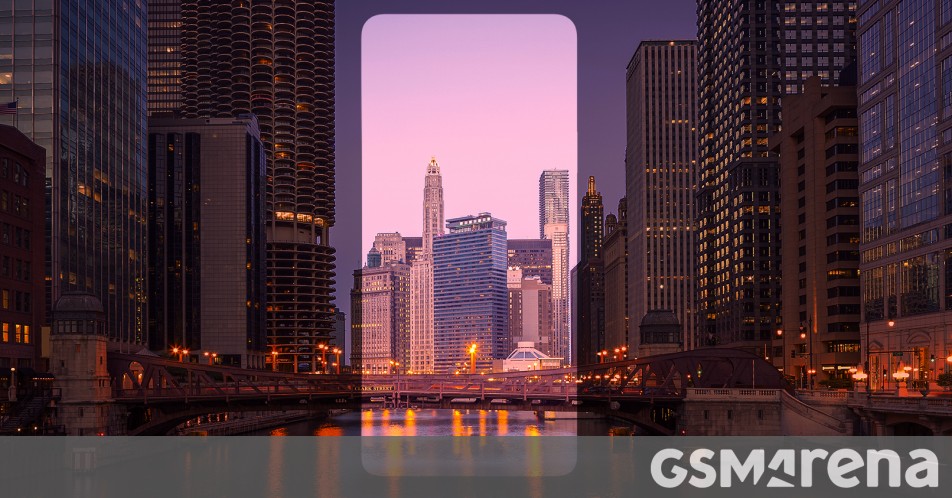 Motorola teases a new Edge, to be unveiled on February 24

For a while now, we’ve heard rumors about Motorola planning to launch the Edge X30 outside of China as the Edge 30 Pro. We’ve even heard that this phone is to be unveiled before the end of the month – and guess what? Motorola basically just confirmed that.

Through the tweet you see below, the company is teasing a new Edge-branded phone launch for February 24. Well, at least one phone – it could be an entire family, it’s unclear.