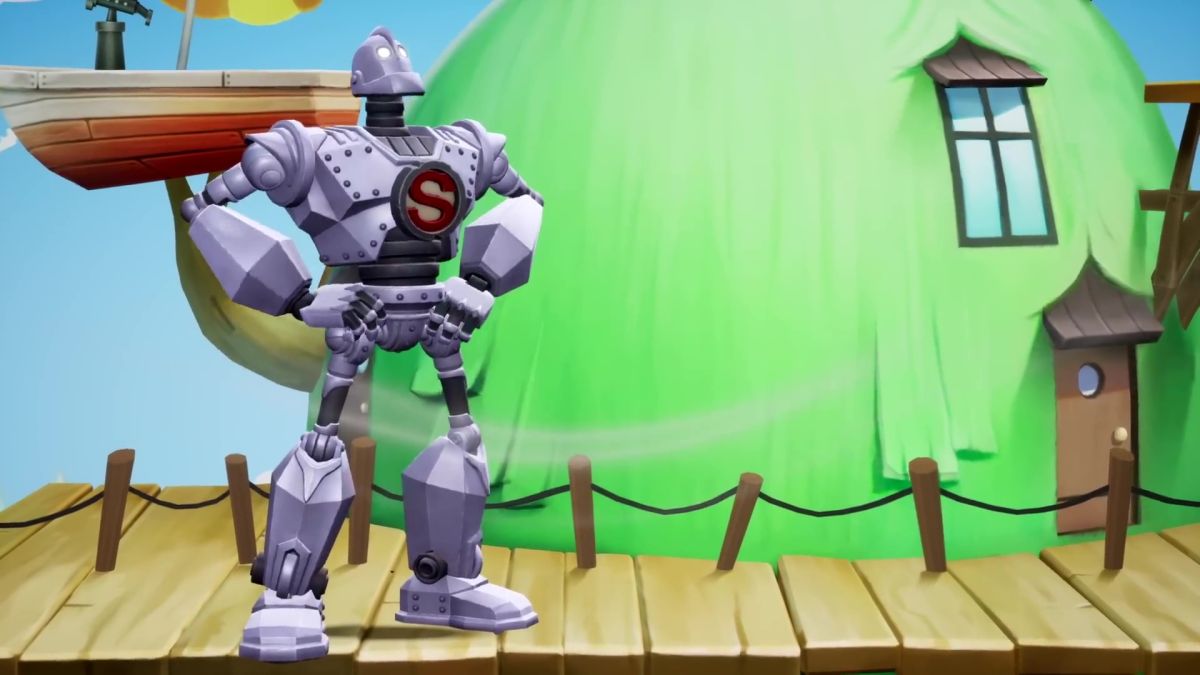 MultiVersus’s Season One and accompanying DLC character have both been delayed.

Warner Bros. announced the delay to the debut season of MultiVersus just earlier today on August 4. Right now, there hasn’t been a revised date for the launch of Season One in MultiVersus, but as a tweet in the thread just below states, the developer will reveal the new season “very soon.”

We want to let everyone know that we are delaying the start of Season 1 & the release of Morty to a later date. We know this might be disappointing for some and want to assure our Community that we are dedicated to delivering new and exciting content that delights players. (2/3)August 4, 2022

On top of this, the accompanying DLC character for MultiVersus Season One has also been pushed back. This was actually going to be Morty of AdultSwim’s Rick and Morty, as the younger of the dynamic duo was set to enter the arena solo without his older counterpart. While it isn’t explicitly stated, it’s still expected that Morty will launch alongside the delayed Season One whenever it does arrive.

However, this means the ongoing Pre-Season will be sticking around in the fighting game. The current Pre-Season Battle Pass has been around since the game first entered open beta last month in July, and it turns out that Battle Pass will still be available for players until August 15, instead of a week earlier on August 8.

Due to the Season 1 delay, we will be extending the Pre-Season battle pass till August 15th. The end date noted in-game will not change, but the battle pass will continue after August 8th through the 15th.August 4, 2022

MultiVersus developer WB has been pretty forthcoming with changes and adjustments to the game since it first launched. Whether it’s been incoming buffs for characters like Wonder Woman, or changes to much-maligned abilities like Taz’s ruthless Tornado attack, the development team has always been communicating changes with the community well ahead of time.

Head over to our guide on the best MultiVersus Perks for every character for tips on how to get the most out of every fighter.