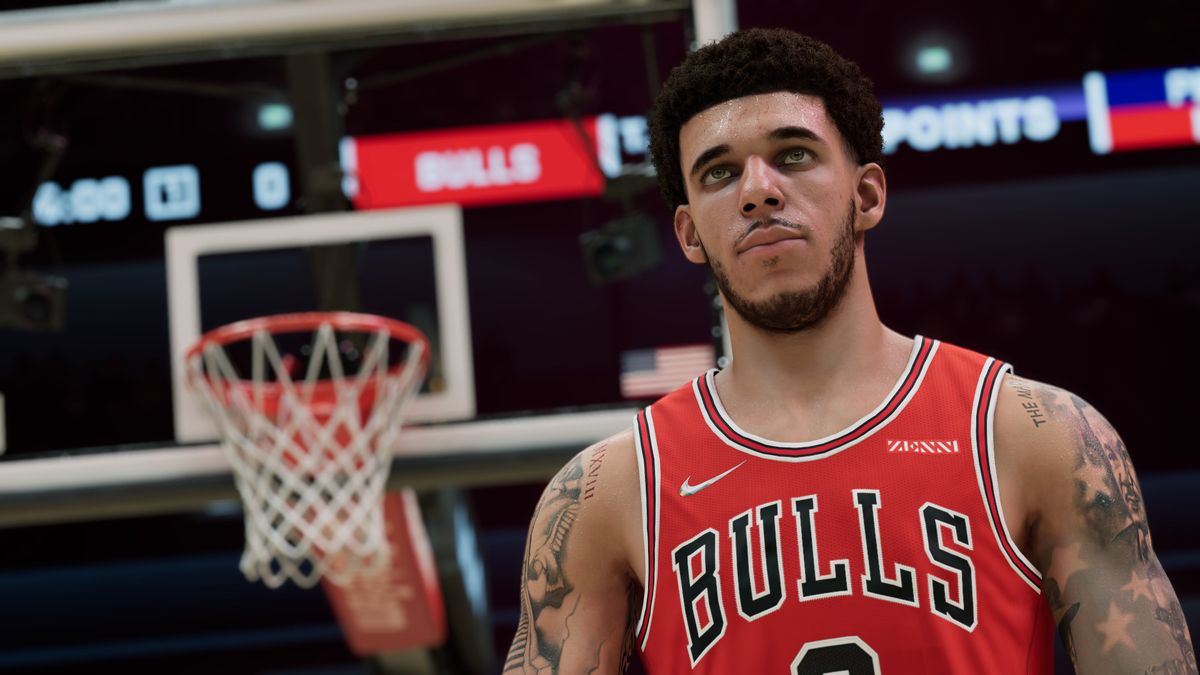 Take-Two studio Visual Concepts is working on an open-world vehicle-based game with a major license.

The new details come from a job listing at Take-Two’s Visual Concepts two, which is based in Foothill Ranch, California. As per the LinkedIn job description for a Producer role at the studio, the developer is currently working on an “unannounced, open world driving game with a major license.”

Another LinkedIn job posting at Visual Concepts reveals the studio is after a Senior Software Engineer, Multiplayer role. This appears to confirm the new vehicle-based game from a major license will feature some sort of multiplayer aspect, although what that could be is anyone’s guess right now.

Right now, this is all the information we have to go on surrounding the new vehicle-based game in development at Visual Concepts. Additionally, the California-based studio is also hiring for a slate of other roles, including a Senior Technical Artist, Senior Build and Automation Engineer, and a Senior Software Engineer.

If you’re unfamiliar with Visual Concepts, it’s the studio behind Take-Two’s blockbuster NBA 2K series. The studio might actually be one of the oldest in the world, originally founded in 1988 and acquired by Sega in 1999, before being sold to Take-Two six years later in 2005. The studio allegedly employs a staggering 350 people alone, which could absolutely be substantial enough to develop two games in tandem.

If you’re still doggedly playing the most recent NBA 2K release, you can check out our full NBA 2K22 ratings list guide for the top 10 players at every position on the court.

Share
Facebook
Twitter
Pinterest
WhatsApp
Previous articleQueen under 'close watch' after Charles tests positive for COVID days after meeting her
Next article'Death on the Nile' banned in Kuwait, Lebanon in protest of Gal Gadot