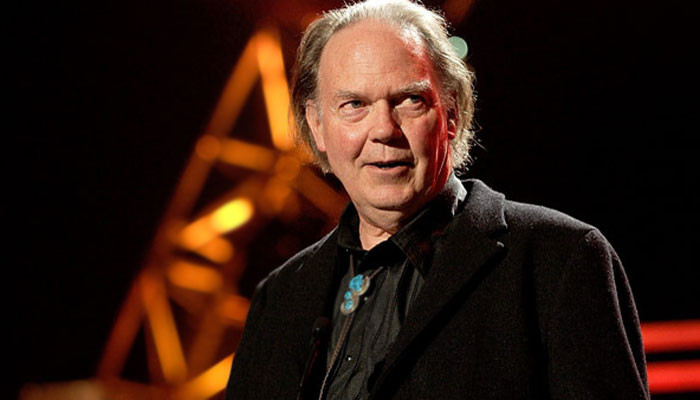 Neil Young said: “I say Daniel Ek is your big problem – not Joe Rogan. Get out of that place before it eats up your soul.”

Singer-songwriter Neil Young has asked employees of Spotify to quit their jobs in protests over coronavirus misinformation.

Young, in a statement on his website, criticized the music streaming platform’s chief executive officer, Daniel Ek, saying he was the main problem, in the wake of criticism of U.S. podcaster Joe Rogan, who has courted controversy with his views on COVID-19 vaccines and his use of racial slurs.

“In our communication age, misinformation is the problem. Ditch the misinformers,” Young said in the statement.

The rock star pulled his content from the streaming platform last month after objecting to his music being played on the same platform as Rogan’s podcast, over what Young said was misleading information on vaccines.

Rogan has apologized for both the racial slurs and the controversy over COVID vaccines.

Young’s comments come a day after Ek told his staff that while he condemned the slurs used by Rogan, the company would not be silencing him.

Addressing employees of the music platform, Young said: “I say Daniel Ek is your big problem – not Joe Rogan. Get out of that place before it eats up your soul.”

The platform saw more than $2 billion wiped off its market value last week amid the uproar over COVID misinformation.

The company has said it would add a “content advisory” to any episode that includes discussion of the coronavirus. (Reuters)