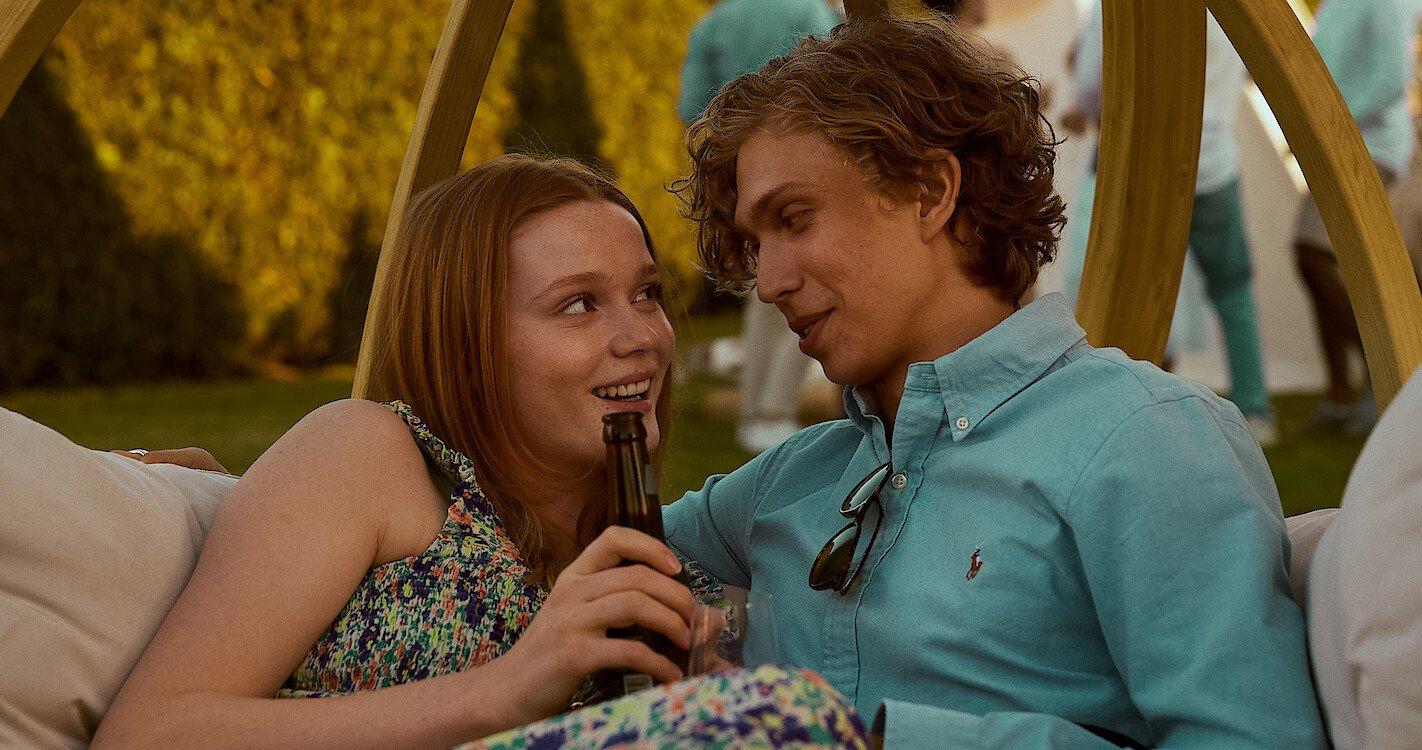 Netflix released its first official trailer of the Norwegian movie  Royalteen just a few hours prior.

The Norwegian upcoming movie is based on The Heir, the first book in the acclaimed YA series Royalteen” by Randi Fuglehaug and Anne Gunn Halvorsen.

Royalteen is directed by Emilie Beck and Per-Olav Sørensen and will be streaming on August 17 on Netflix Worldwide.

Royalteen is a love story about overcoming fear, accepting responsibility for your actions, and breaking the internet.

The story is about romance and secrets, it also tells the tale of when Lena (Ines Hysaeter Asserson), a new student, befriends and quickly falls in love with Kalle, also known as Karl Johan, the prince of Norway (Mathias Story).

Check out the Trailer:

The film is directed by Emilie Beck and Per-Olav Sørensen.