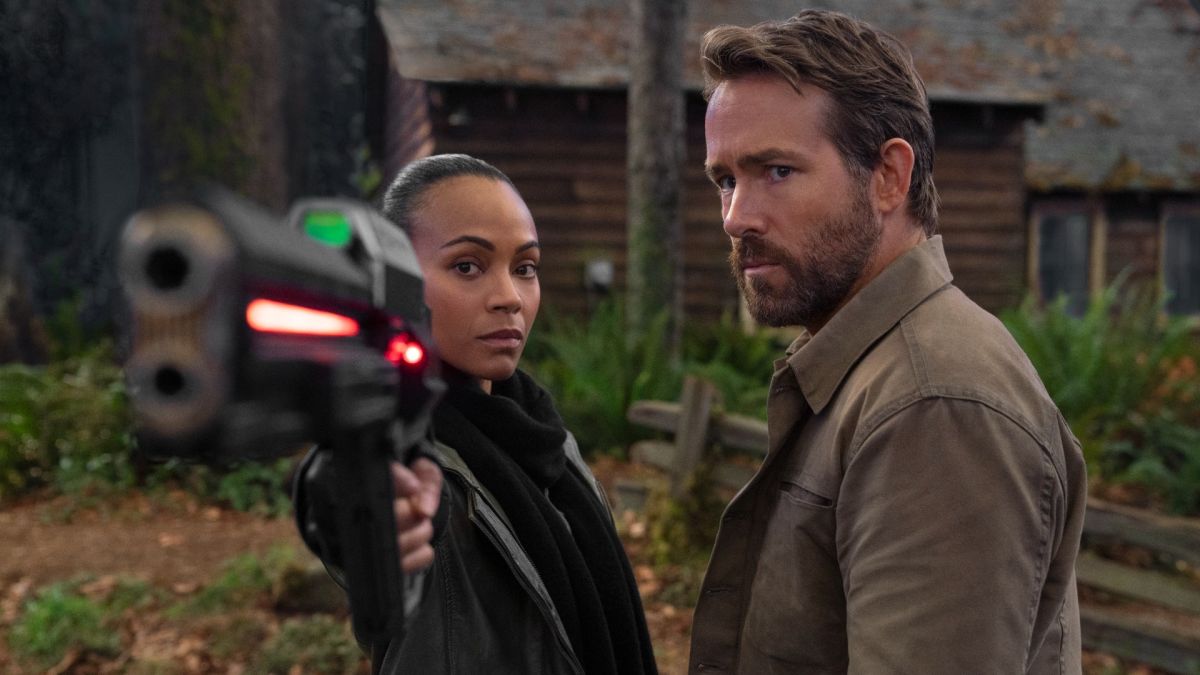 The first trailer for The Adam Project, a sci-fi movie starring Ryan Reynolds, has been released by Netflix.

Set to stream from March 11, The Adam Project sees Reynolds play a time-traveling pilot tasked with going back in time to meet his past self (Walker Scobell) – and heading even further back to meet his late father (Mark Ruffalo) to save the future. In a nice twist, Reynolds appears to be playing a little against type. Wisecracks are kept to a minimum with the Canadian actor settling nicely into his action hero role.

Early reactions are already in for The Adam Project. In a great early indicator for whether it’s worth watching or not, Fandango’s Erik Davis has already compared it to two iconic sci-fi franchises: “The Free Guy of star Ryan Reynolds & director Shawn Levy deliver another great original sci-fi gem in The Adam Project, an inventive time-travel adventure w/ shades of Star Wars & Back to the Future. Maybe some Flight of the Navigator, too. Funny & thrilling & heartwarming”

The Adam Project is not the only big release heading to Netflix in 2022. A mega Netflix trailer has revealed Enola Holmes 2 is on the way, with Millie Bobby Brown and Henry Cavill returning as the Holmes siblings; Jason Momoa is set to star in Slumberland; Knives Out 2 is on the way; Chris Hemsworth will take the lead in Spiderhead, while Jonah Hill and Eddie Murphy co-star in You People.

Need to fill out your watchlist? Here are the best Netflix movies you can watch right now.