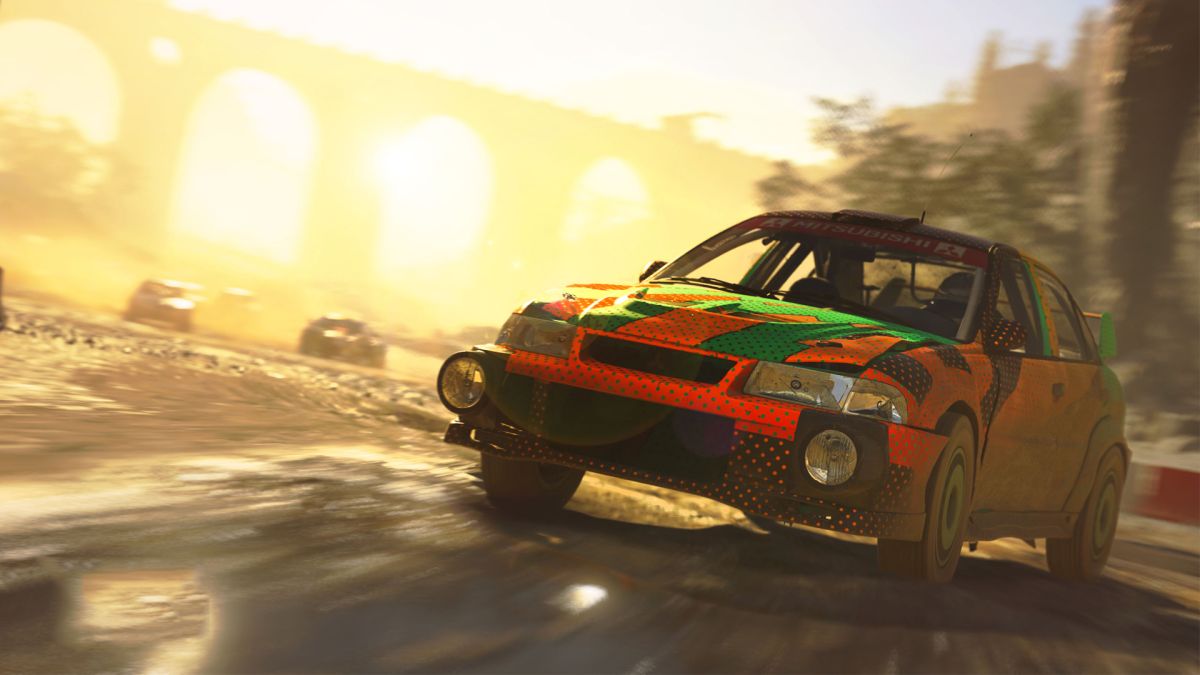 EA has pulled in Codemasters Cheshire to support development of the next Need for Speed game.

Codemasters adds that “this integration builds off the close partnership the two studios have developed over the past few months.”

As ever, the relationships between EA’s internal studios are a little complicated. Cheshire is just one of the studios under the Codemasters umbrella, which also covers the Formula 1 and Dirt games as well as Grid Legends. EA acquired Codemasters in its entirety for $1.2 billion last year, and it’s been steadily splicing up studios ever since.

Codemasters Cheshire’s most recent game was Onrush, a more arcade-style racer released in 2018. Its development team includes former designers on the likes of Driveclub and Motorstorm, and it will now be assisting Criterion with work on Need for Speed, which is said to be a new-gen console exclusive.

Criterion was previously pulled off of Need for Speed to assist DICE with work on Battlefield 2042 (known as Battlefield 6 at the time), resulting in a delay which pushed the next installment in the racing franchise back a full year. It seems Need for Speed could now use some help of its own, hence EA’s decision to loop in one of Codemasters’ development arms.

EA says it has an unannounced remake and a major IP coming in early 2023.