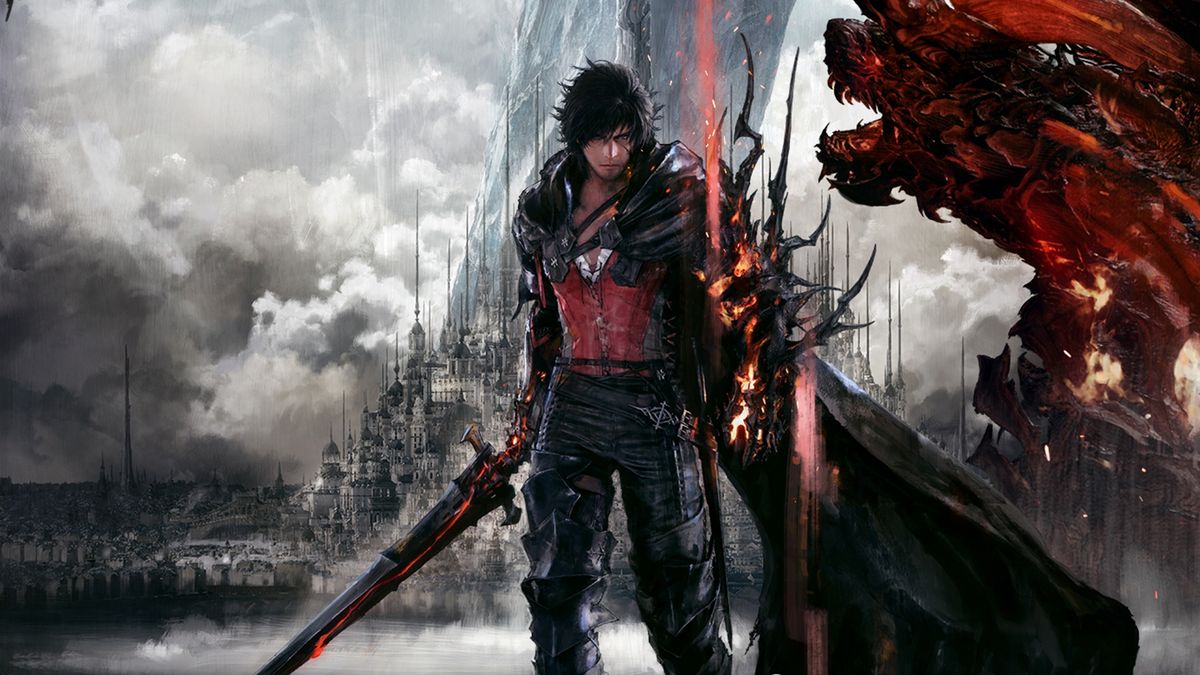 A brand new PlayStation State of Play presentation will air next week on June 2.

As revealed earlier today, the brand new PlayStation State of Play presentation will be arriving in under a week from now. Kicking off at approximately 3 p.m. PT/6 p.m. ET/11 p.m. ET, this new showcase will be debuting 30 minutes of new gameplay footage, trailers, as well as announcements.

State of Play returns next week! Tune in live at 3pm PT on June 2 for reveals, announcements, and more: https://t.co/3lqi9GL9VZ pic.twitter.com/NLLTAgvgLYMay 27, 2022

Will this finally be the place where we see more of Final Fantasy 16? Fans of the new Square Enix RPG have been kept waiting for over 18 months for a new showing of the game, and so far we’ve seen nothing of the project. After all, producer Naoki Yoshida did recently reveal that a trailer for the game was “done” and ready to go.

However, this might be a State of Play showcase without a single first-party reveal by PlayStation. Over on the PlayStation Blog (opens in new tab), the announcement wording specifically makes reference to third-party titles in development for the PS5, hence why there’s now going to be rampant speculation about Final Fantasy 16 showing up.

Elsewhere though, we’ll be getting a look at some PSVR 2 games. The PlayStation Blog reveals that some of the announcements due over the new State of Play will be VR-exclusive titles for the new-gen headset, so there’s a fair chance that if there are any first-party reveals at all in the showcase, it’ll be for the PSVR 2. With Sony recently revealing that there’ll be over 20 games available for the PSVR 2 on day one, this is an excellent opportunity to show what they’ve got up their sleeve.

Check out our upcoming PS5 games guide for a complete look over everything scheduled to come to Sony’s new-gen console in the near future.