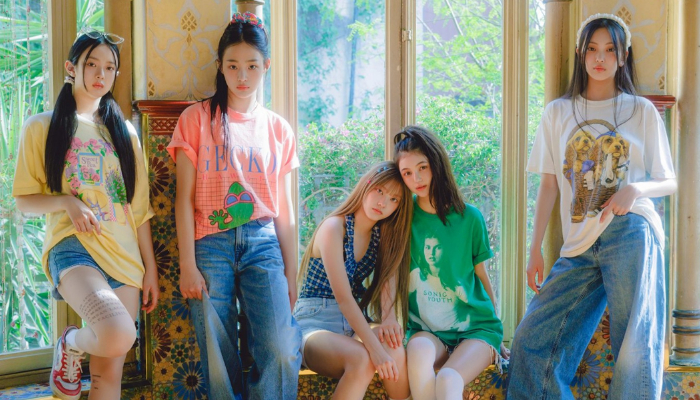 NewJeans placed on No. 1 at the iTunes Top Albums charts in at least nine different regions, including Thailand, Finland, Indonesia, Russia, and others as of 7 a.m. KST, August 2.

Ever since NewJeans have made their digital debut on August 1 with their self-titled EP and music video of their third title track cookie, the album is smashing records.

Moreover, their track Attention became the highest chart entry during the previous three years by a female group after it placed on No.20.