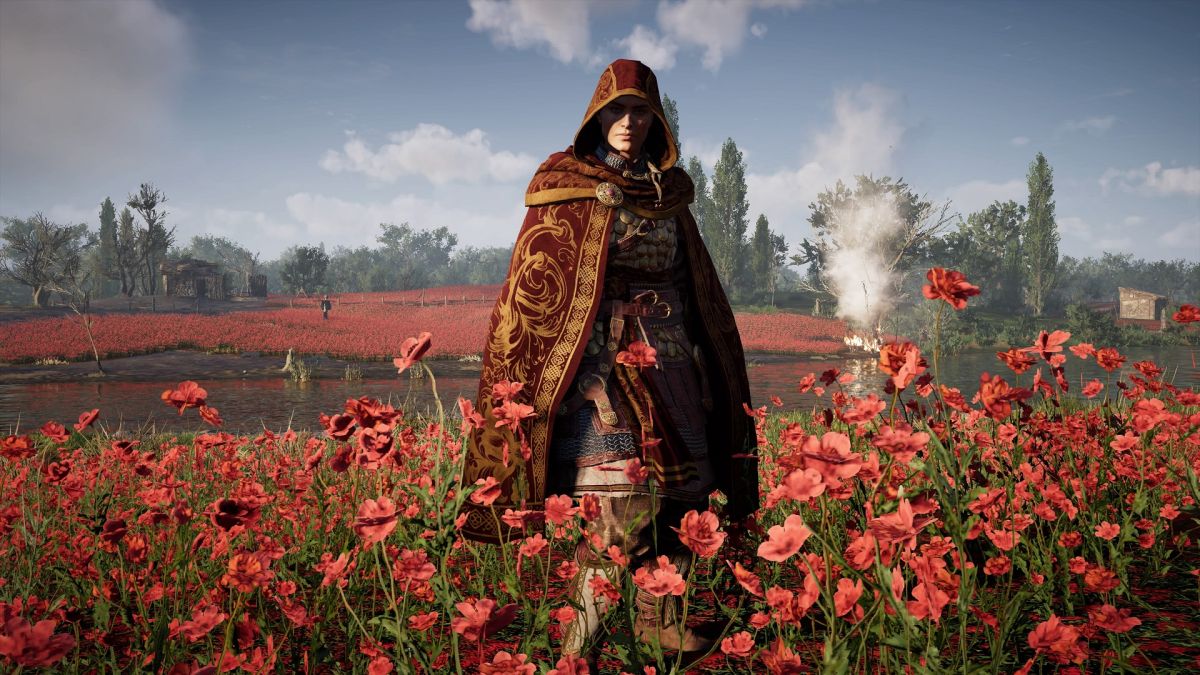 According to a report from Bloomberg, the new Assassin’s Creed game is code-named Rift and is planned to be released either later this year or sometime in 2023. The project apparently started life as an expansion for Assassin’s Creed Valhalla, but Ubisoft decided to build it out into its own game at least in part to help fill out its relatively sparse release calendar.

The new game is set to star Basim, the master assassin who plays a prominent role in the events of Assassin’s Creed Valhalla. Rift will also reportedly not be a massive open-world RPG, with a deliberately smaller scope and greater emphasis on stealth than Valhalla, Odyssey, and Origins.

Rift is apparently set to arrive before Assassin’s Creed Infinity, which Ubisoft confirmed in October is not a free-to-play game though it will expand the series’ scope with live-service elements

A report from Eurogamer corroborates Bloomberg’s information about the game, and adds that it may be set in the Iraqi capital of Baghdad. Its overall world scale will be comparable to one of the individual map regions from Valhalla or Odyssey, and it’s set to show more of Basim’s early days before he was a master assassin. Returning to a Middle Eastern setting with more stealth-oriented gameplay may also position Rift as somewhat of a direct successor to the original Assassin’s Creed – or prequel, given the series’ history-spanning timeline.

Speaking of which, did you know the original Assassin’s Creed ending would have seen Desmond Miles escaping Earth in “a freaking spaceship?”